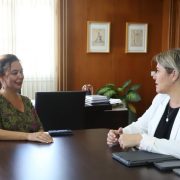 Cabildo President, María Dolores Corujo, has stated that she believes that the days of the fishing cages at Playa Quemada “are numbered”. 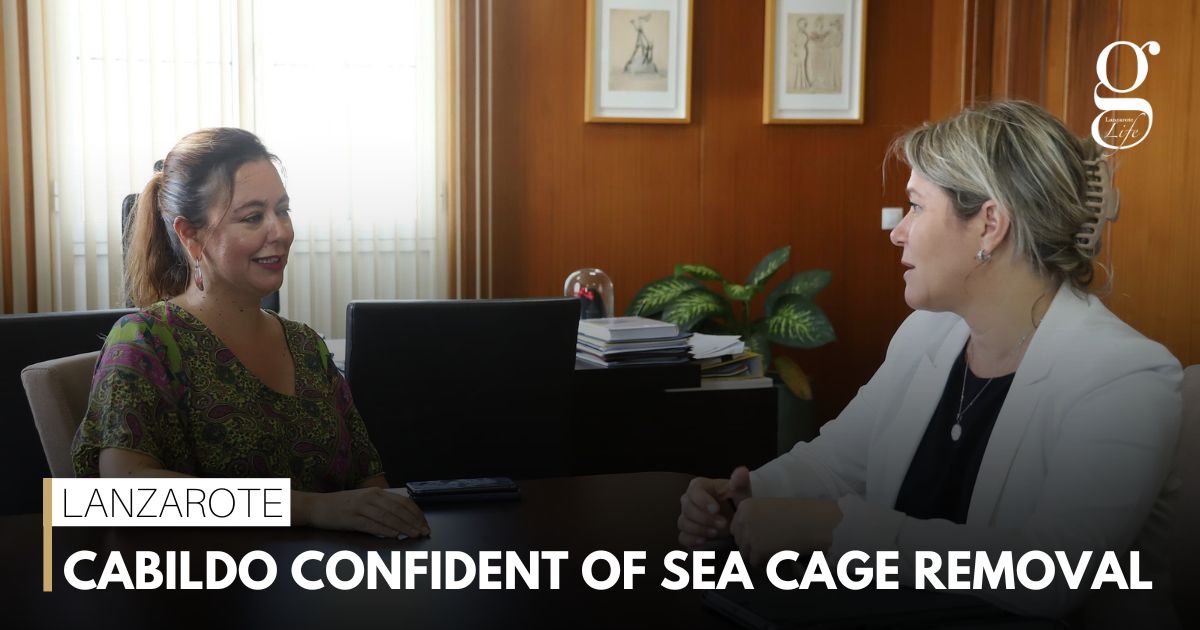 Last week, the President organised a three-way meeting between the Cabildo, Canarian Government and the Yaiza Ayuntamiento to confirm that the sea cages in Playa Quemada do not comply with the technical conditions for a renewal of its concession.

“The effect on the marine ecosystem in the area is very harmful, as shown by the latest studies provided by the Yaiza Ayuntamiento, an analysis which shows very revealing underwater photographs of the effects of the 53 sea cages that are still installed, despite the concession period ending last summer”, stated Corujo.

The Canarian Government’s Agriculture, Livestock and Fisheries Minister, Alicia Vanoostende, stated that “Yaizatun S.A. should have removed the cages from Playa Quemada in August last year; and although they appealing against this, the Vice-Ministry of the Canarian Government finally rejected the appeal because they did not comply with the technical conditions for the renewal of the concession”, and added that “they have to finish dismantling the cages in that area.”.

A stunning garden
Diwali is coming