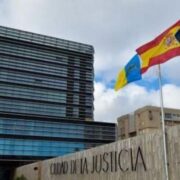 A state prosecutor has called for accused murderer Raul Díaz to report to a court on a daily basis, rather than every week. 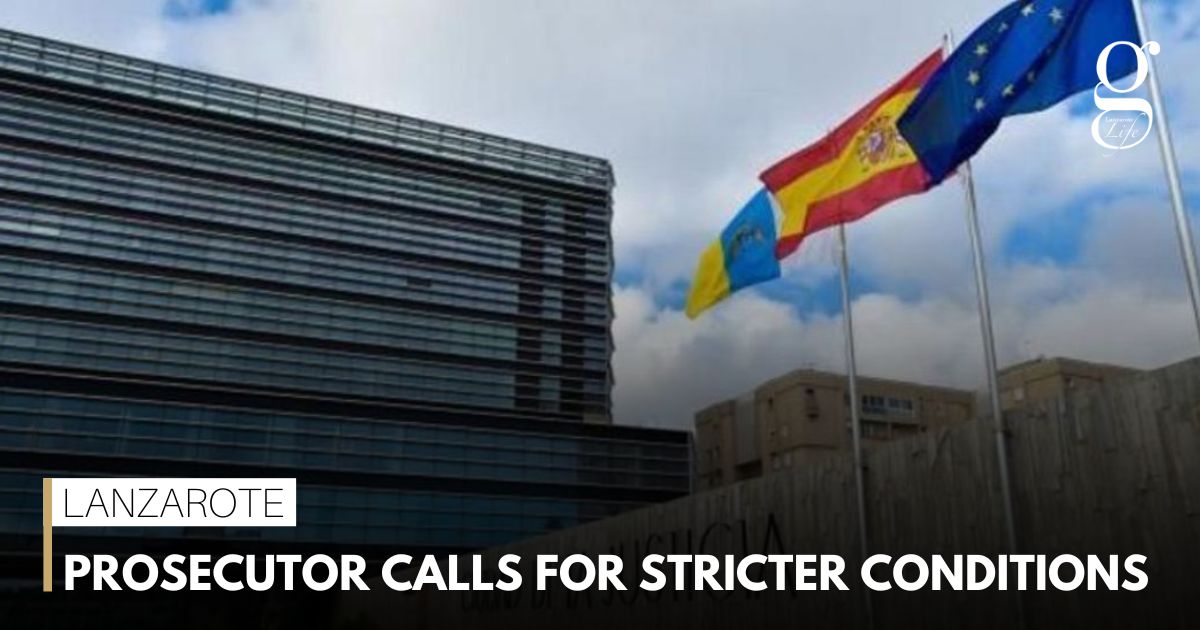 The prosecutor delegate for violence against women, Jesús Javier Lomba, has appealed to the Las Palmas court that established the conditions for Diaz’s release last Friday, after the four-year period during which he could be held in custody without trial expired.

The accused has been required to hand over his passport and must report to a court each Monday. However, Lomba has argued that conditions should be stricter for crimes that potentially carry a sentence of more than 20 years. He also believes that there is a risk that Díaz may attempt to flee justice, given that travel throughout the Schengen area of Europe does not require a passport.

Diaz has confessed to dismembering, attempting to burn and discarding the body of his wife, Romina Celeste, in January 2019, but denies murdering her. His claim is that he found her body upon returning home and did not report it because he was frightened he would be charged as Celeste had previously reported him for domestic abuse.

Death at sea
“There is not enough staff”