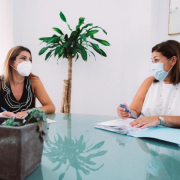 The Arrecife Ayuntamiento has awarded a 465,000-euro contract for Arrecife’s first soup kitchen. 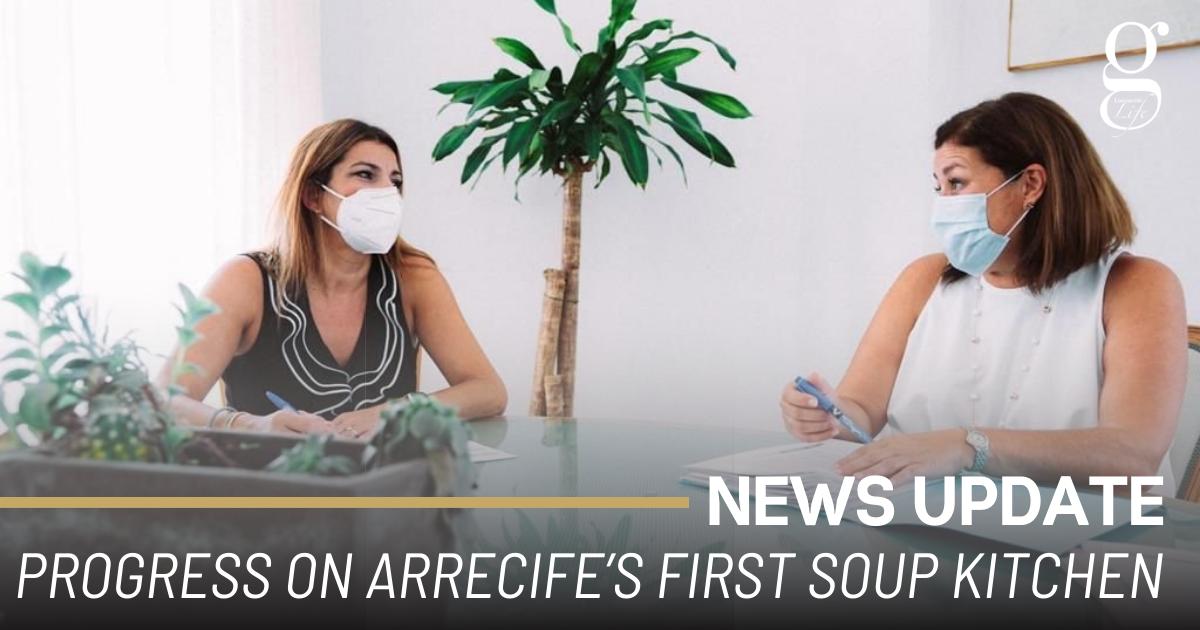 Last December the Arrecife Ayuntamiento announced that a plan to open the municipalities first community kitchen was underway. The kitchen will be managed and run by EMERLAN who will present a balanced-diet menu for those in need in Arrecife.

Fast forward six months later and the Arrecife Ayuntamiento have awarded a contract of 465,000 euros. Mayor of Arrecife, Astrid Pérez, stated “it’s an important step for our city. For the first time in its history, it will have a community kitchen to support those in need.”.

Meal times will be between 12pm and 4pm; from 4pm until 6pm there will be “social reintegration” activities lead by qualified staff.

Covid spike “under control”
How to camp at Papagayo