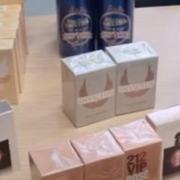 The Arrecife local police have seized 200+ fake perfumes that were to be sold as the real deal in a Sunday Market, with a reported value of more than 20,000 euros. 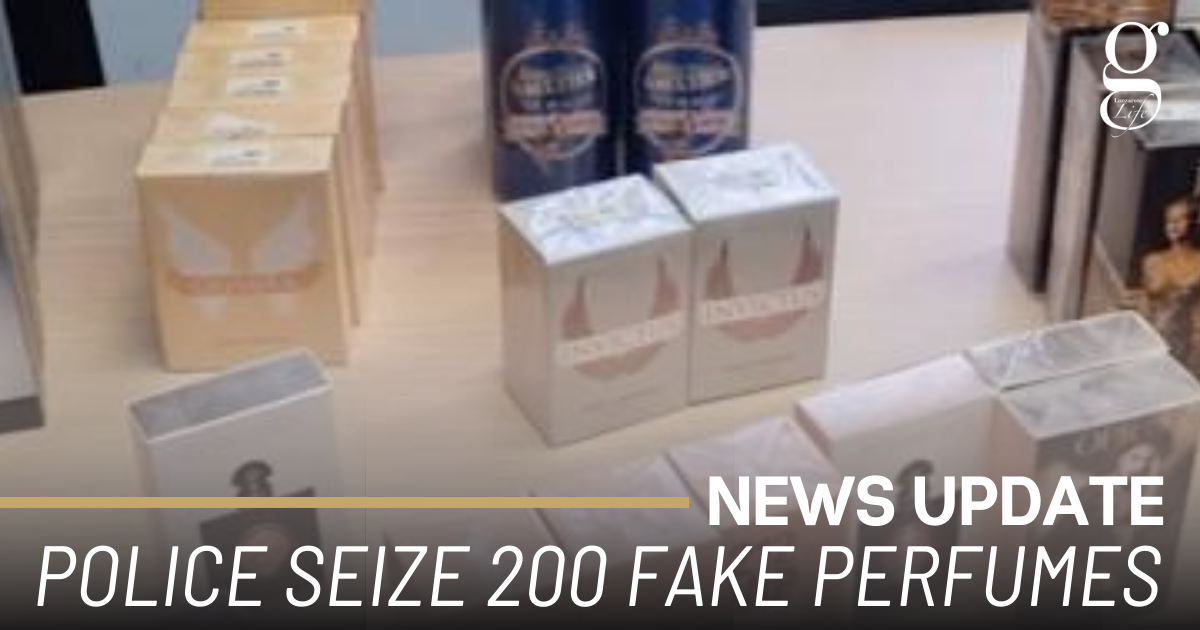 Those in question had drawn the attention of local police after their vehicle encountered several police patrols as they appeared to be trying to avoid them. When arrested the man had been found with no insurance, and as the police searched the car, they had found 205 bottles of counterfeit perfumes destined for the markets. Local police seized all the perfumes.

The local police warn that this is the third confiscation of counterfeit perfumes carried out in the past three years, resulting in over 800 confiscated perfumes.

Once again, the police remind citizens to only purchase from recognised and trusted establishments. According to the National Association of Perfumery and Costmetics (STANPA), counterfeit perfumes contain up to or exceeding 50% water.

Airport updates
Rosana to be recognised

New lighting for the Arrecife Charco
Scroll to top