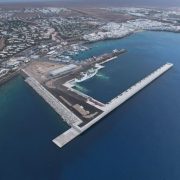 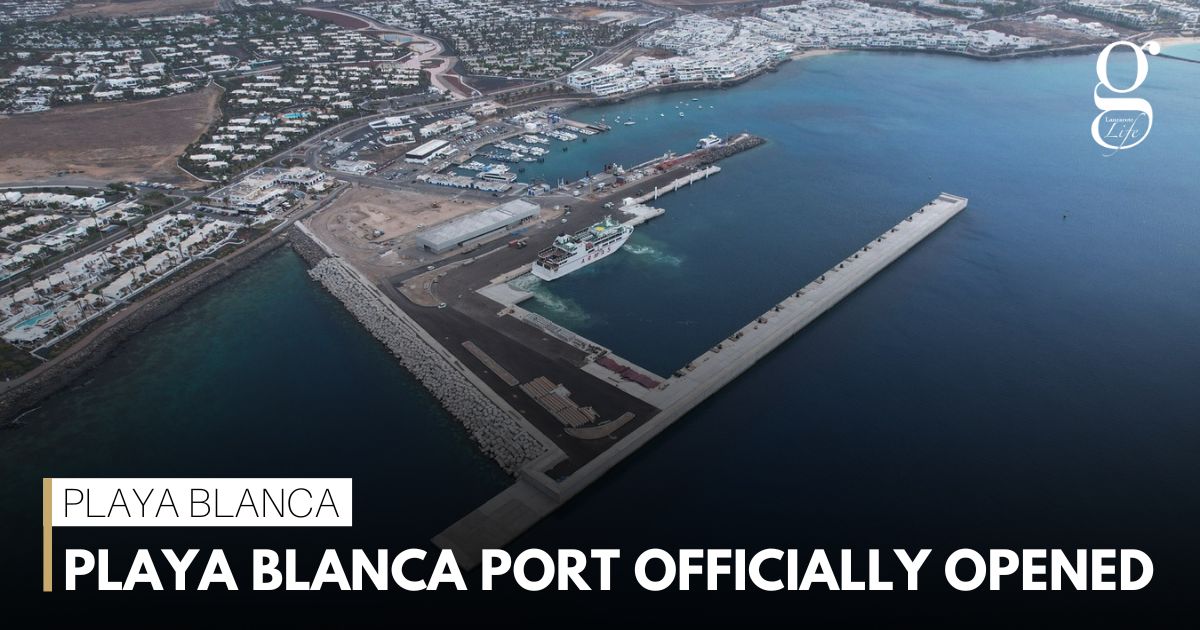 The project commenced five years ago and yesterday Torres praised the “increase in  security, the improvement ion connectivity between Lanzarote and Fuerteventura and the efforts that had led to 45 million Euros being raised.

Torres said that,, last year, Playa Blanca’s port  had registered one million visitors and expressed his confidence that this figure would be exceeded in 2023. 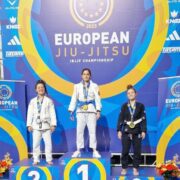 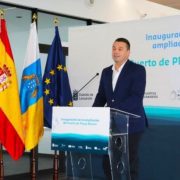 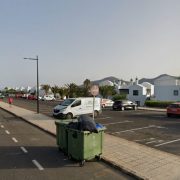 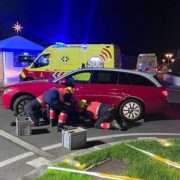 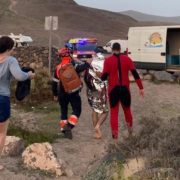 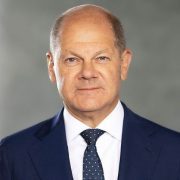 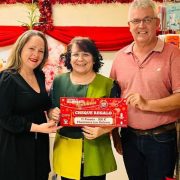 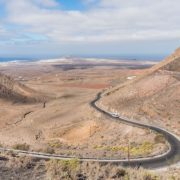 Call for cruisers
Scroll to top