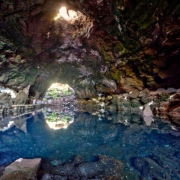 Last week a video had surfaced on social media of a group of French tourists getting into the water at Jameos del Agua and swimming in it. The video quickly gathered momentum and was brought to the attention of the CACT Director, Benjamín Perdomo, who condemned the actions. 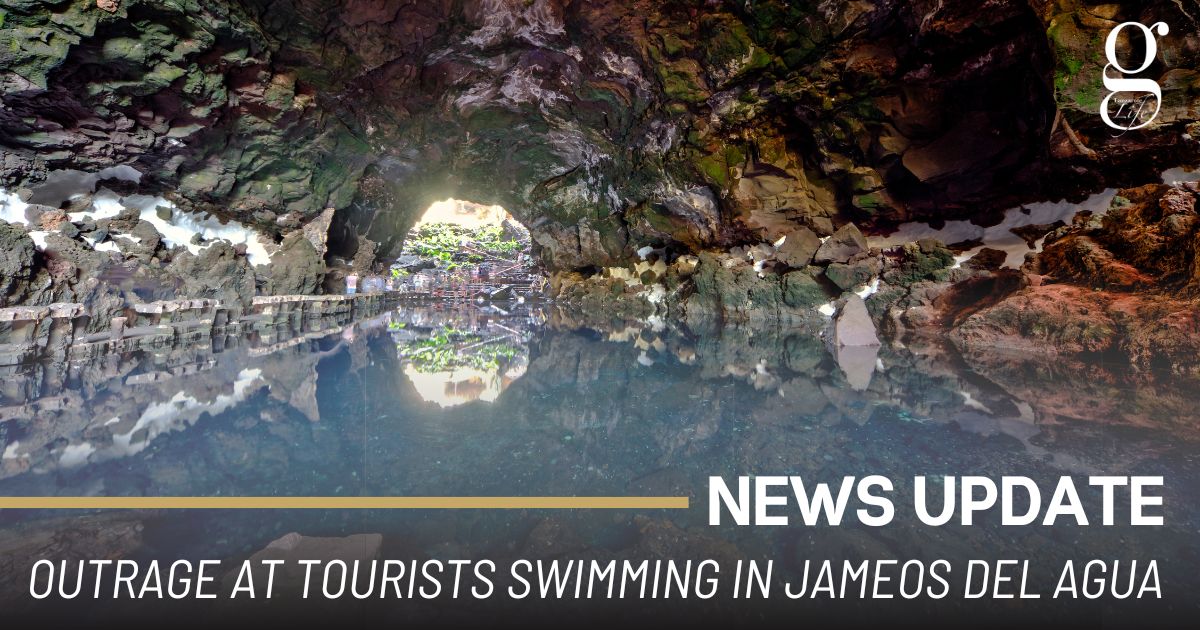 Last week a group of French toursits were recorded at Jameos del Agua getting into the water. Entry is prohibited and it is home to the famous, and endangered, albino crab.

The tourists were in the water for a few moments before the staff noticed and escorted them out of the water and out of the Jameos del Agua.

“I’m surprised and tremendously angry at the lack of education, civility and respect for the work of César Manrique”, stated CACT Director, Benjamín Perdomo, on Instagram. “[The incident is] a serious threat to the habitat and the beloved endangered albino crabs”, he added.

1.1-million-euro project put out to tender
Scroll to top