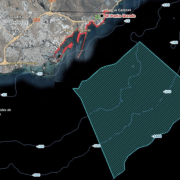 A Portuguese company has submitted a request to install four wind turbines in waters off the coast of Lanzarote. The resulting wind park would generate 50 megawatts of power. 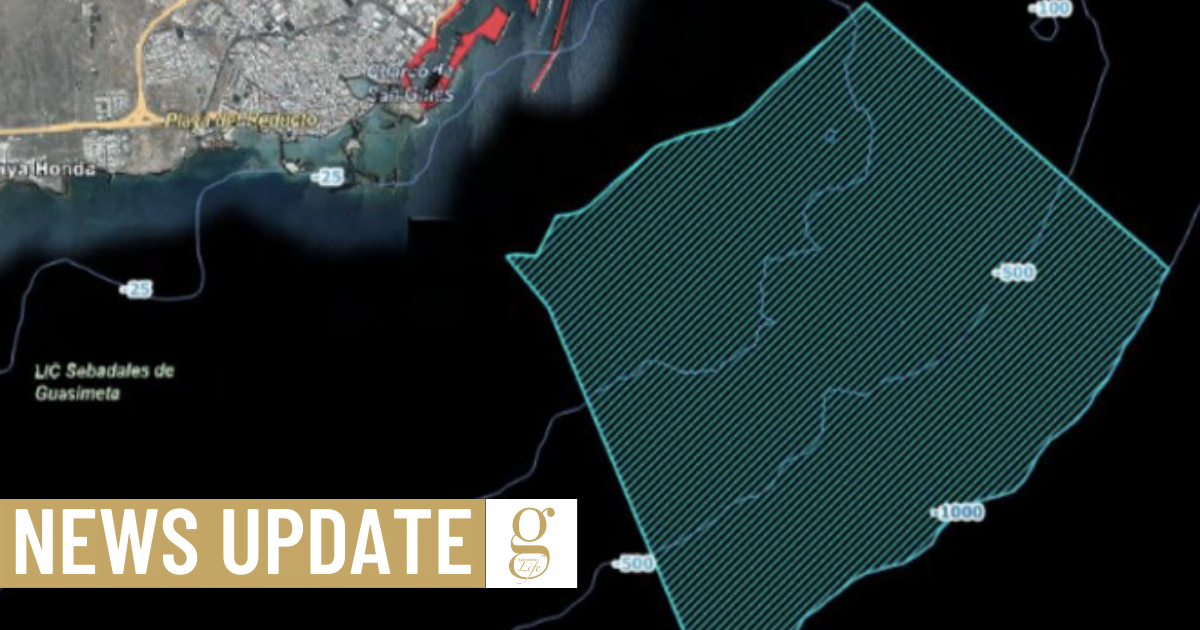 The turbines will be situated in the waters off Arrecife, and each one will be 130 metres high with blades measuring 117 metres. They will be constructed on well-anchored floating platforms, and the resulting power will be channelled back to Arrecife via a submarine cable.

The request has been submitted to the Spanish Ministry of Ecological Transition by Ocean Winds, a joint venture between the Portuguese EDP Renewables company and French company Engie.  The next step will be to consult Canarian institutions, ecological associations and fishermen’s guilds.

EDP has said that the turbines will be installed in waters less than 1,000 metres deep with “important wind resources”. The area selected for the wind park lies from two to five kilometres off the coast of the eastern side of Arrecife, offshore from the Lanzarote Marina and the two existing wind turbines at Punta Grande.

EDP stated that “energy in the Canaries is highly dependent on fossil fuels, which contributes to raising the price of energy compared to the Spanish mainland. Also, reliance on fossil fuels means the Canarian energy system is more vulnerable to changes in the price of oil and ¡more reliant on exterior sources.”

Lanzarote currently has three wind parks, at Punta Grande, Teguise and Los Valles, which produced almost 70 kWh in 2019. Another wind park is also currently being constructed inland north of Arrecife. However, it has never had offshore turbines before.