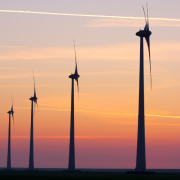 The Canarian Government has upheld the appeal lodged by Lanzarote’s Cabildo opposing the construction of a wind park in Las Caletas, near Costa Teguise. 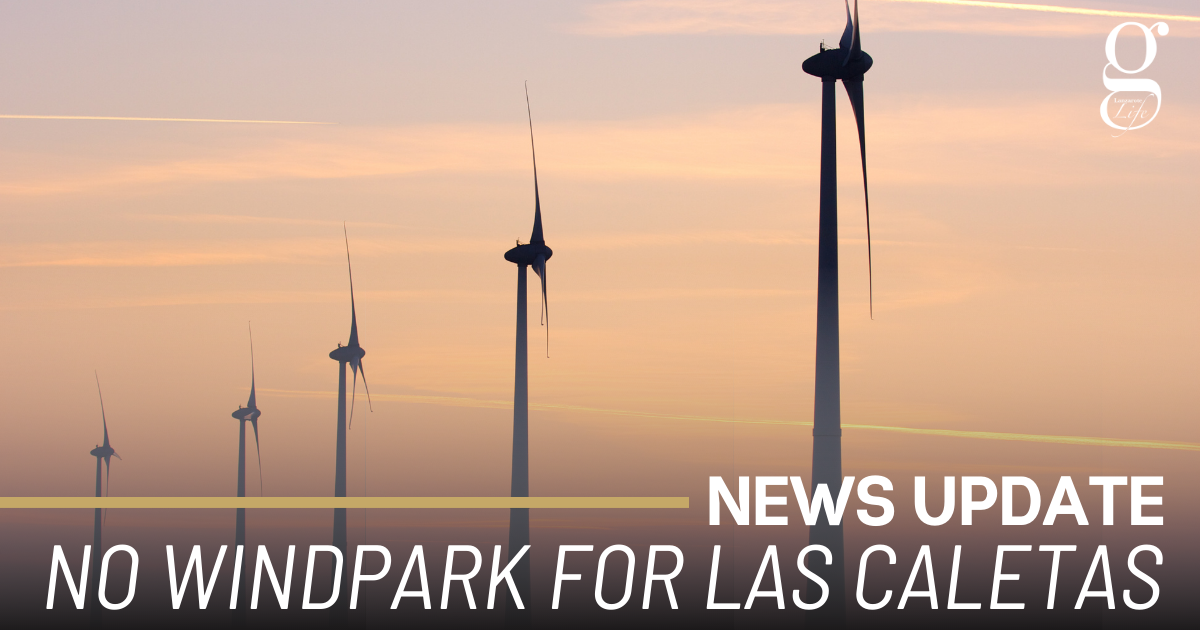 The 6 megaWatt Vista del Mar Wind Farm was originally approved by the Canarian Goverment in October last year, but this was immediately opposed by the Cabildo for its “impact on the landscape of an especially vulnerable island.”

The Cabildo pointed out that Lanzarote’s landscape was “especially fragile because there are no significant hills and no trees, which means any intervention in this rural area will be visible from a long distance.”

“We wish to increase the percentage of electricity generated by renewable sources drastically,” the Cabildo continued, “But we also think it’s necessary to control which areas these type of installations can be located.”

The Cabildo’s words on renewables have hardly been matched by its words, with virtually no progress on renewables in recent years. Windfarm energy production has fallen in recent years, and last week, it was announced that the island’s wind energy commission would be reclaiming a million Euros from the Cobra company for under-production of energy at the Los Valles wind farm, where turbines have been frequently inoperative.

Meanwhile, the smudgy yellowish fumes of burning diesel oil from the power station just down the road from La Caleta, visible for miles in every direction, continue to beautify the landscape of this vulnerable island.