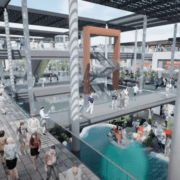 Arrecife’s Councillor in charge of Commerce, Armando Santana, has announced that the new shopping centre in Arrecife will be ready to open by autumn next year. 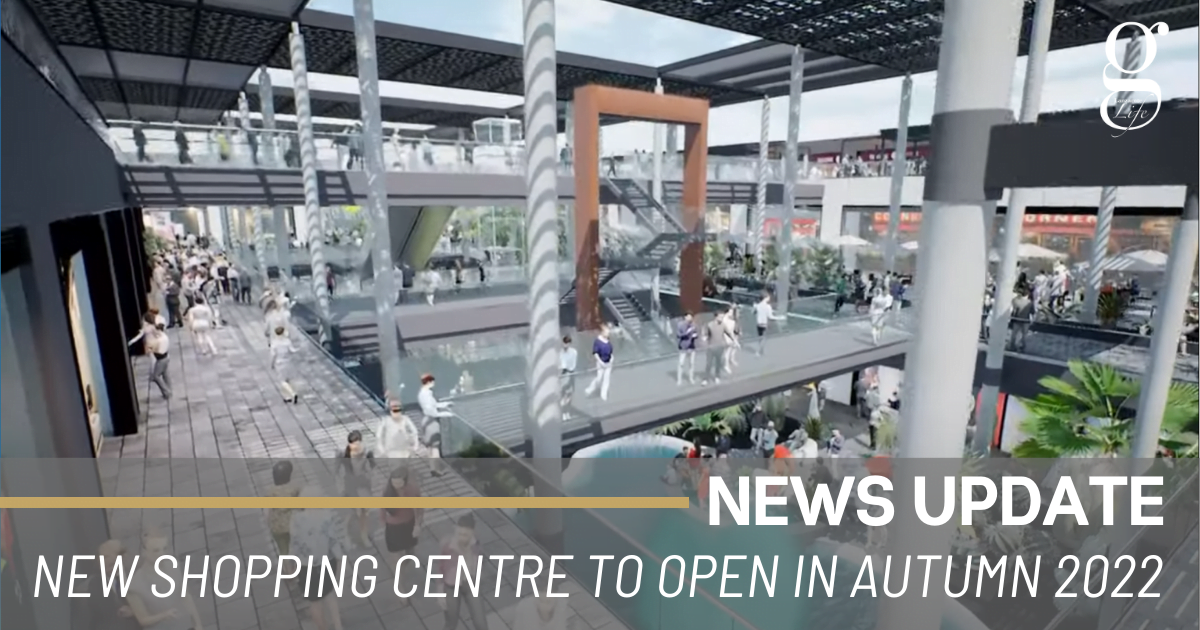 The announcement has been accompanied by an impressive promotional video for the shopping centre, which will have three floors with 72 shops and 972 parking places. The design of the centre is “inspired by the Canaries.”

However, the creativity that has gone into the video has not been matched by whoever thought up the name of the shopping centre. It’s hard to think of a more boring name than“Open Mall Lanzarote”, but that will be the official name of the project.

Many locals who don’t speak much English are likely to continue to refer to it as Garavilla, which was the name of the fish-canning factory that previously occupied the zone.

Emergency calls from the wild
“We are volcano”