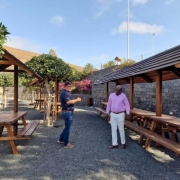 San Bartolomé’s Merendero (picnic area) will be open from the 15th August. 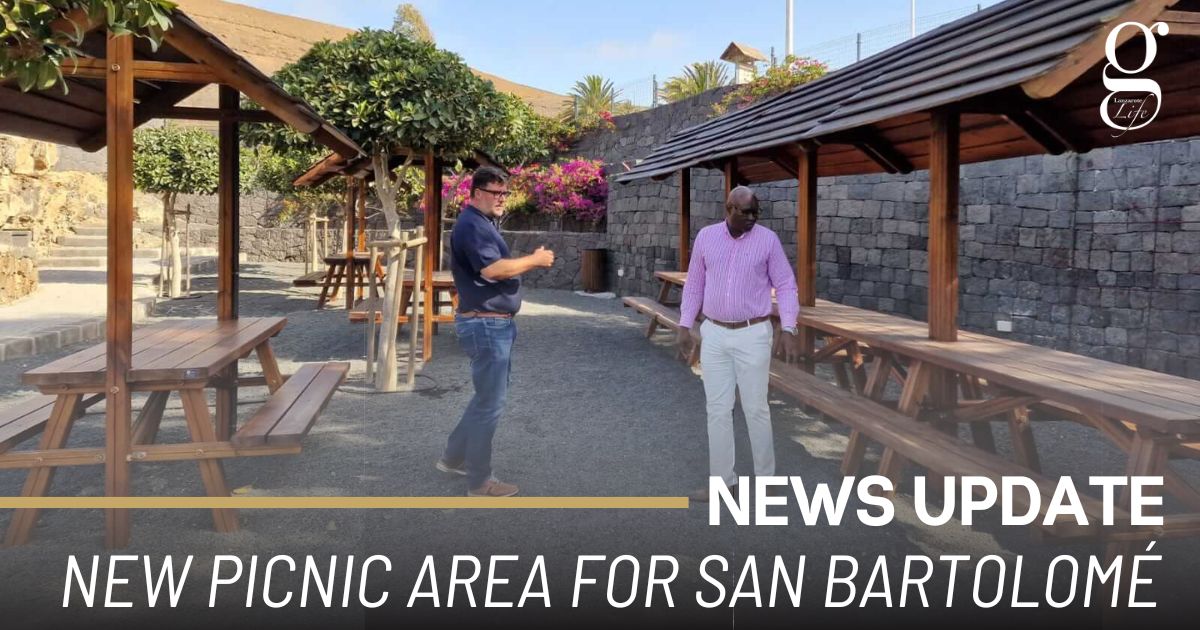 The area is next to the Casa Mayor Guerra on the entrance to San Bartolomé from Tias, and has been prepared with tables, benches, shade, barbecue areas, flowers, trees and a bowling pitch. It will be available to anyone from 10 am to 11 pm on any day of the year, but will be restricted to private family events rather than those open to the public.

San Bartolomé’s merendero adds to those already existing on Lanzarote, such as those at Tegoyo, La Asomada, Mancha Blanca, Teguise and La Degollada. Permission to use the areas is usually required from the council, although this has not been clarified in the case of San Bartolomé.