A 35-year-old man died after being stabbed in Arrecife yesterday. 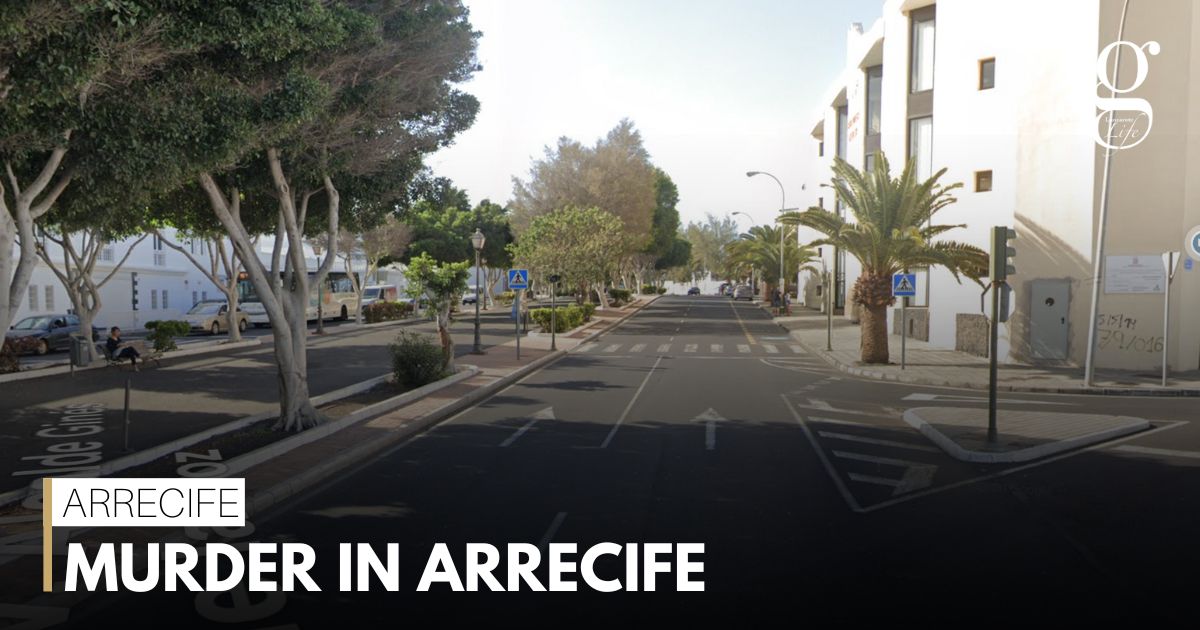 At 9.50pm a call to emergency services was received informing them of a man with chest and throat wounds on the Vía Medular, near the public library. Phone operatives instructed the caller to apply pressure until emergency services arrived.

Later, however, the victim’s heart stopped and attempts to resuscitate him were unsuccessful.

Sources say the victim was a Moroccan who was attacked by four people after getting off a bus from Puerto del Carmen. The police have, so far, not made any arrests in connection with the crime. 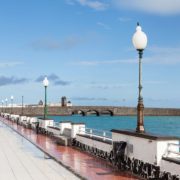