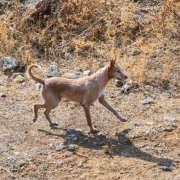 Ecologists in Action have called for more dog parks on Lanzarote to tackle what they describe as a “serious threat to biodiversity.” 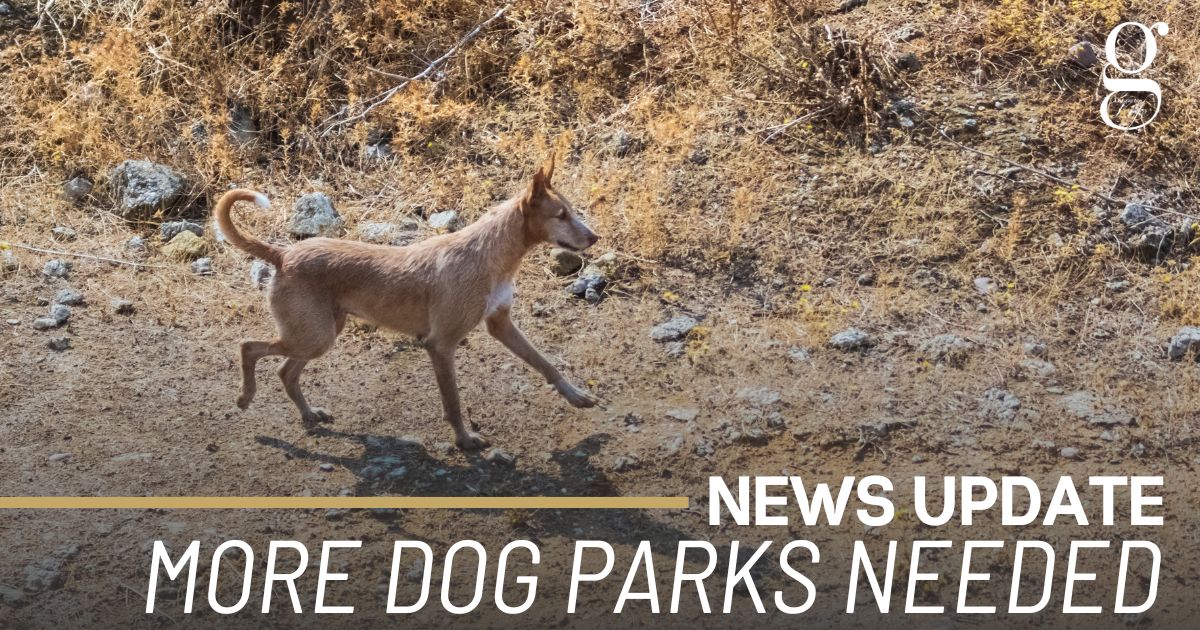 “We need areas where dogs can run around, open air spaces that are looked after by the local councils,” the ecologist group stated.

“Instead, the increase in the number of dogs on the island has not been matched by a great number of these spaces, and this is placing pressure on nature and wildlife.”

The group pointed out that the dog park on Arrecife’s seafront was in a poor state, with fallen, dead trees, no running water for dogs to drink and infrequent clean-ups and disinfection.

Ecologists in Action claim that uncontrolled dogs running loose pose as much of a threat to the island’s wildlife as feral cats. They point out that dogs running free in wild areas can disturb birds in nesting season and say that the amount of waders on the northern coast of the island is linked with the increased presence of dogs.