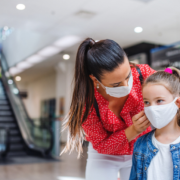 The future of mask-wearing indoors will be decided at tomorrow’s meeting of Spain’s Interregional Committee on Health, and the likelihood is that the law will be removed within a week, or perhaps two. 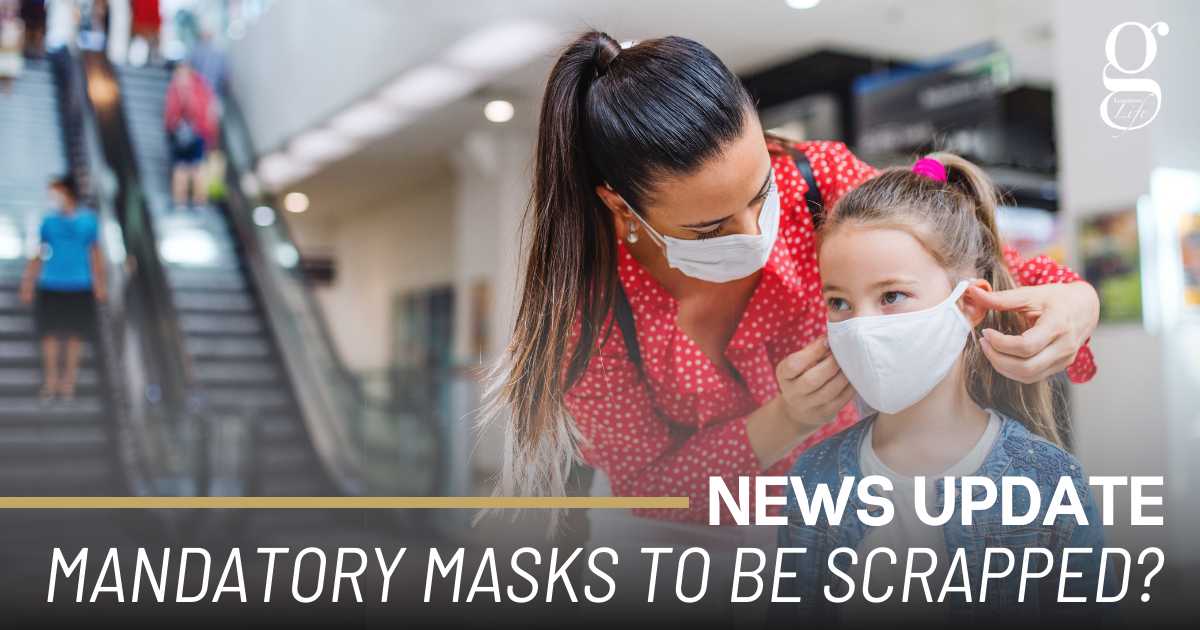 Last week a motion on the issue was passed in Congress, and although parliament does not have the power to change the measure, the fact that the ruling Socialist party voted for removal of masks is likely to be highly influential on tomorrow’s decision.

Spain’s Health Ministry will have the final say tomorrow after hearing the opinions of experts and regional health service representatives. Both the health minister, Carolina Darian and President Sánchez have said that mask measures will be relaxed “sooner rather than later”.

Opinions are divided on the measure, though. Fernando Simón, head of Spain’s Emergency Health Board, has suggested the 12th April as a possible date for the withdrawal of the measure. However, most regional representatives have rejected this proposal, given Spain’s continuing high rates of infection among the over-60s. They want to see any decision postponed until after the Easter holidays.

Although a date is likely to be announced tomorrow, it may be some days away. Carolina Darias has also indicated that masks are likely to remain compulsory in certain situations, such as hospitals and nursing homes, as well as public transport and crowded public events. The Canarian Education Council also recently announced that masks would remain compulsory in schools for the time being.