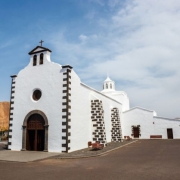 The 33rd edition of the Mancha Blanca Crafts Fair is coming next week, which will see nearly 100 artisans from Lanzarote and the Canaries display their creations. Here’s what you need to know: 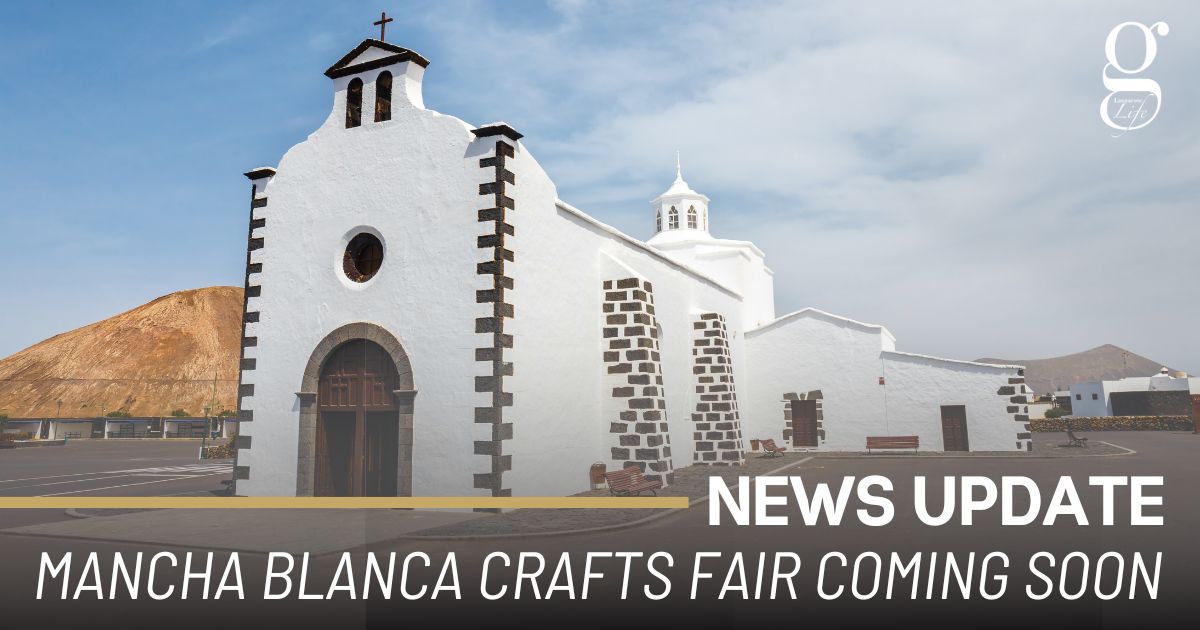 This month, from the 9th until the 15th, the Mancha Blanca Crafts Fair will exhibit creations from local artists and those from the other islands. It is one of the biggest events on the island.

When the Mancha Blanca Crafts Fair was announced by the Cabildo in July, event coordinator, Carmen Guadalupe, stated “we return with more enthusiasm than ever after the last fair was marked by restrictions and Covid, we are convinced that both artisans and craftspeople, as well as visitors, will enjoy a first-class event.”.

What does the fair offer?

The main attraction for visitors is the immense range of crafts on display, ranging from traditional Canarian activities such as basket-making, to more modern stalls, such as those selling recycled objects.

We visited the fair in 2019 and found several fascinating stalls, and just as many fascinating people who were willing to talk about the skill and passion that makes them create such beautiful items.

It’s a great day out and one we’d highly recommend. You’re also likely to find other events going on as part of the wider celebrations of Nuestra Señora de los Dolores.

Driver injured after overturning in Teguise
Scroll to top