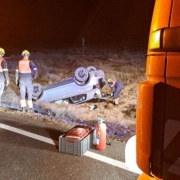 In the early hours of this morning, at approximately 2am, a driver was injured after overturning his car in Teguise. 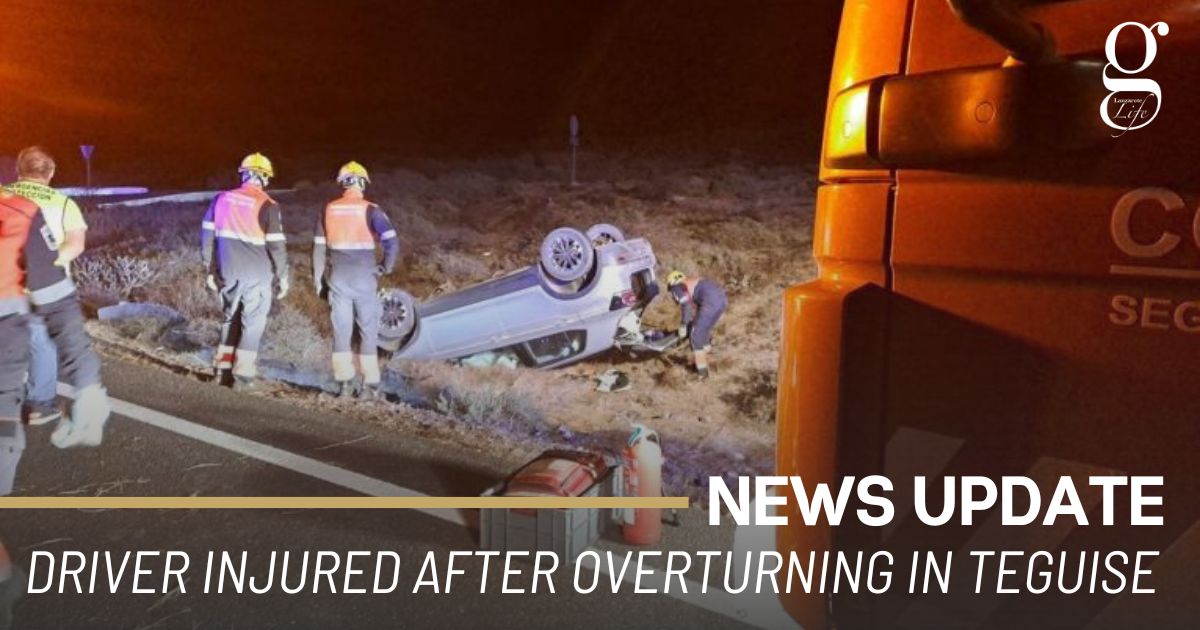 At approximately 2am this morning, emergency services were called to a traffic incident where a driver had overturned his vehicle in Teguise on the LZ-402.

Upon arrival at the scene firefighters found that the driver had gotten out of the vehicle and was seen to by medical staff.

The driver suffered moderate injures and was later taken to the Dr Jose Molina Orosa Hospital in Arrecife.

Firefighters removed the car from the road.

What’s on in Yazia in September?
Scroll to top