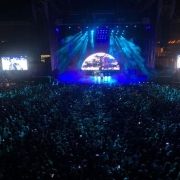 An estimated 50,000 people came together in Arrecife to enjoy the Luis Fonsi concert last night – a night which was filled with good music, joy and plenty of fireworks. 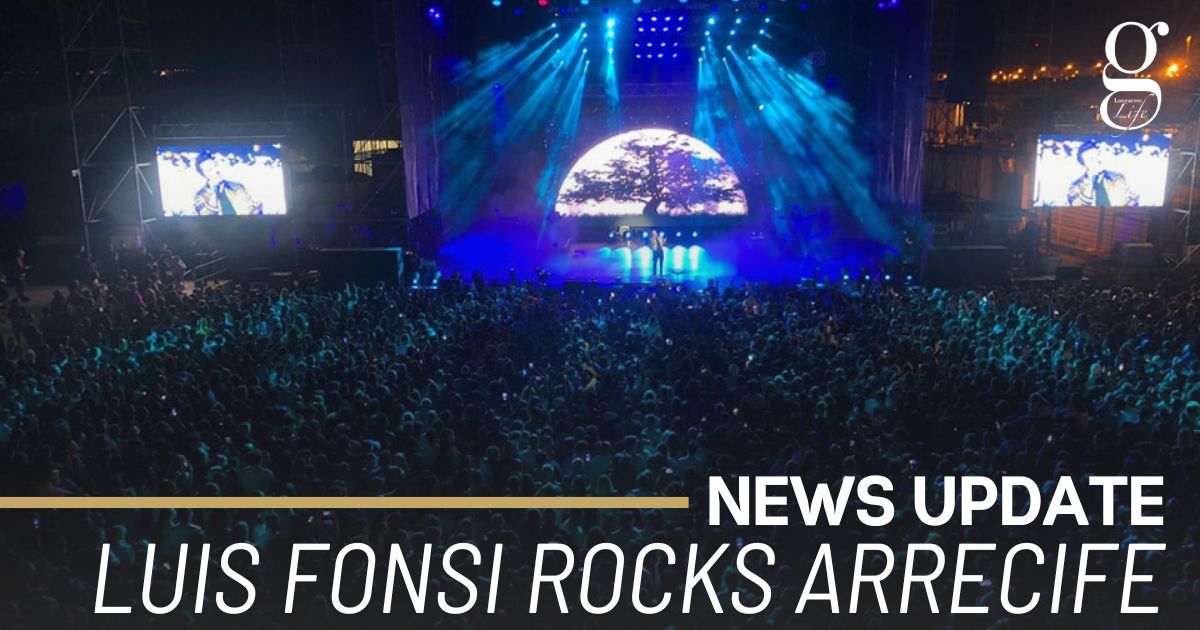 Last night proved to be one for the Lanzarote history books as an estimated 50,000 people sang through the night. The arrival of Luis Fonsi on Lanzarote came as a surprise, and to have such a big star on the island was a treat for all.

During the concert, which lasted approximately 1h 30/45 minutes, the Puerto Rican singer treated the large audience to some of his biggest hits including “Despacito” which has garnered nearly 8 billion views on YouTube since the release.

Additionally, the night ended with no incidents as Arrecife tightened its police presence for the arrival of such a star – a collaborative effort between the local police, Guardia Civil and the national police.

If you attended the free concert, we hope you had a great time. We know we did!