The Lanzarote Cabildo have announced that, over the next two days, the roads LZ 46, 58 and 409 will be closed due to the Mancha Blanca events. 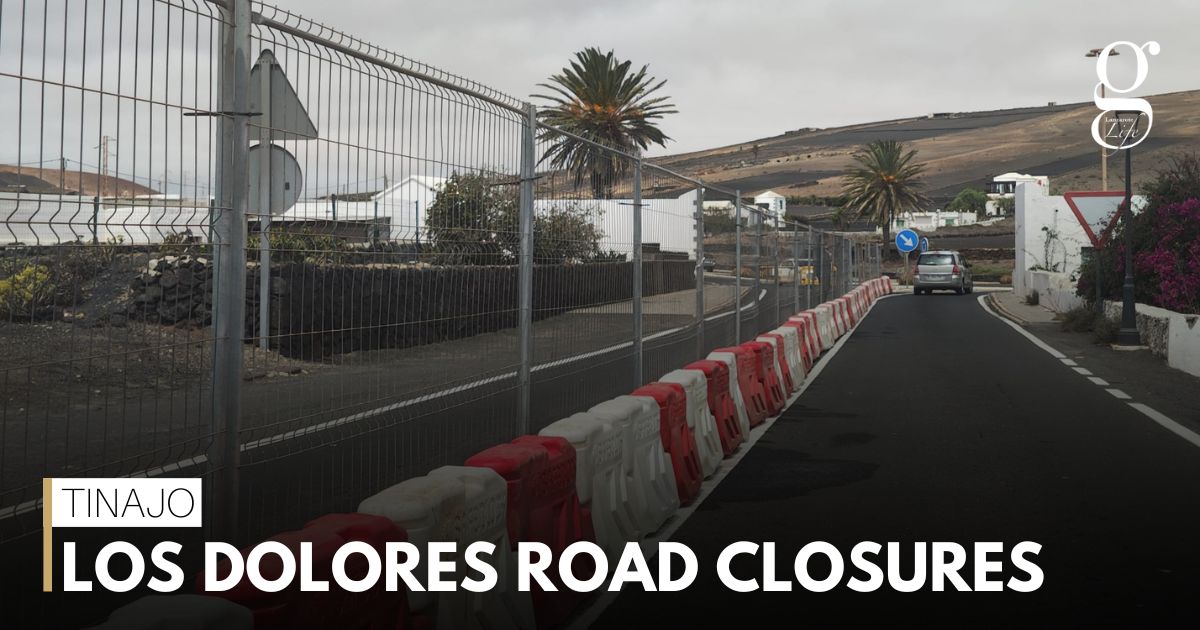 Today, Lanzarote’s Security and Emergency Consortium have informed residents and tourists of road closures to take place on September 14th and 15th – due to Mancha Blanca events.

The affected roads are:

– LZ 409 (Mozaga – La Vegueta), known as the El Peñón road, will be closed to traffic from 12 noon on 14th September until midnight on 15th September, the day of Nuestra Señora de Los Dolores.

– LZ 58 (Masdache – La Vegueta) will be closed to traffic from 12 noon on 14th September until midnight on 15th September, the day of Nuestra Señora de Los Dolores, from kilometre point 4.6 to 5.890.

The Lanzarote Cabildo how oragnised a special bus service for the events on the 15th.

On Thursday, September 15th, after the concert and the fireworks, there will be a special service at 21.00 and 23.30 hours.

On Thursday, September 15th, there will be a special return service after the concerts at 03:30 with the following stops (Tinajo – Arrecife): Mancha Blanca – Cruce San Bartolomé – Argana Alta – Estación de Guaguas de Arrecife.

On Wednesday, September 14th, from 10pm until 5am (September 15th), taxis from other municipalities will be able to provide their services in Mancha Blanca to meet the increased demand.