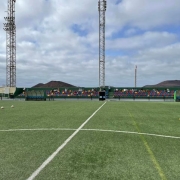 Two UD Lanzarote fans have been banned from entry to future matches after their “embarrassing and pitiful” behaviour during the island’s derby against Union Sur Yaiza on Sunday. 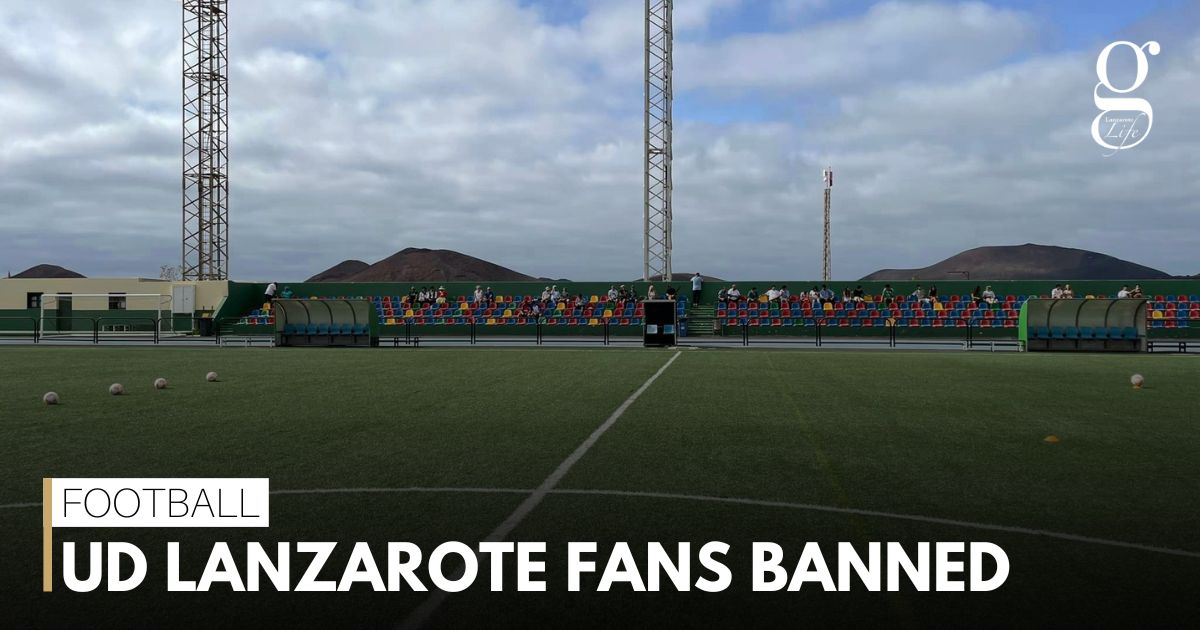 The two British fans abused the Yaiza manager and bench during the game, an exciting affair which resulted in a 2-2 draw. Yaiza’s manager, Adolfo Pérez, is an ex-UD player and one of the Arrecife club’s most well respected recent managers.

UD Lanzarote stated “our club cannot permit this type of behaviour, and even less so during a football match, which is attended by fans who wish to enjoy what is happening on the pitch and cheer on their players.”

The statement also apologised for the ” reprehensible attitude of these two people”, and ensured that “they do not represent the club.”

Apologies were extended to US Yaiza, who applauded the Arrecife club’s decision and stated that this was an isolated incident.

“There has always been friendship and respect between the clubs in the several derbys we have contested,” said US Yaiza’s President José Santiago Diáz Vera.