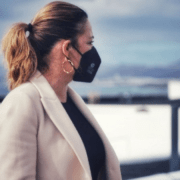 As the rate of new infections on Lanzarote appears to slow down, there is cautious hope that the worst of the Christmas boom in infections may be over. 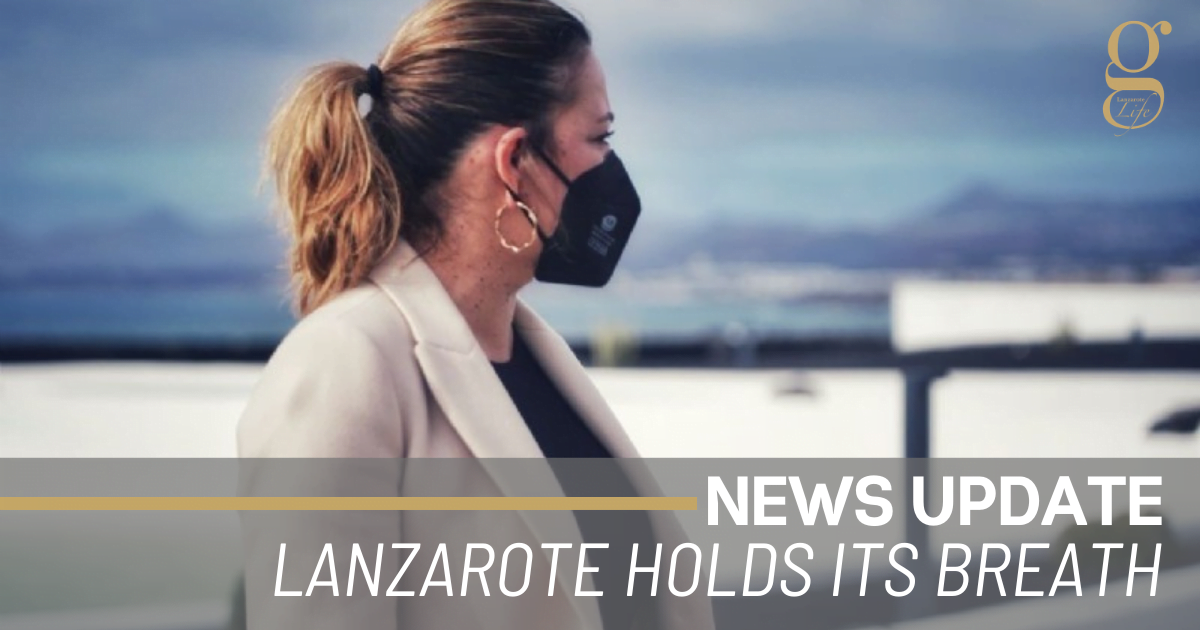 Cases started to rocket in the New Year once the effects of Christmas parties started to register, and shot up to reach an all-time peak total of 124 daily cases last Thursday.

However, the figures for the last three days are 71, 56 and 52 cases respectively, while the level of testing has not altered significantly, raising early hopes that the island may have experienced the worst of the “third wave”.  However, there is general agreement among health professionals that we will have to wait until the end of this week until we can say for certain that Lanzarote is in recovery mode.

And even if the rate is slowing,  Lanzarote is still in a bad situation Recent daily totals in the 50s are still more cases than the overall total on the island in mid-December, and the 7-day infection rate of 349 cases per 100,000 people remains classed as “maximum risk”.

This means that Lanzarote is the worst affected of the Canary Islands, although several regions in mainland Spain have far higher infection rates than here, and Lanzarote is still beneath the national Spanish 7-day average of 379 cases per 100,000.

Another glimmer of good news for the island is that it has the highest level of traceability of all the islands, with over 80% of cases traced to established sources. This means that there is a greater chance that cases are detected, located and isolated, preventing future infections.

Meanwhile, local politicians have stated that they will take whatever measures are necessary to tackle the situation. Cabildo President María Dolores Corujo has said “Lanzarote has worrying figures and half of the cases are among people over the age of 65. That means we have to plan well and fine those who systematically flout the rules. It’s not just a question of laws, but also of obeying them.”

“I’d rather make the mistake of overreacting than under-reacting,” Corujo added, referring to the current ban on cultural and sporting activities on the island. The Cabildo president also expressed satisfaction at the news that Lanzarote’s schools appear to have resisted the third wave, with just 0.17% of current cases originating in educational centres.

In Tenerife, Canarian President Ángel Victor Torres said he was in favour of the Spanish state granting regions the power to order earlier curfews. Questioned following the decision of Castilla y Leon to bring its curfew forward without the approval of central government, Torres said this should be an issue for each region to decide, and separate from political disputes.

Roundabout news
Living in the future

Cruise ships and markets cause controversy
Scroll to top