The emeritus King of Spain, Juan Carlos I, landed in Madrid today to visit family at the royal residence, the Zarzuela Palace. 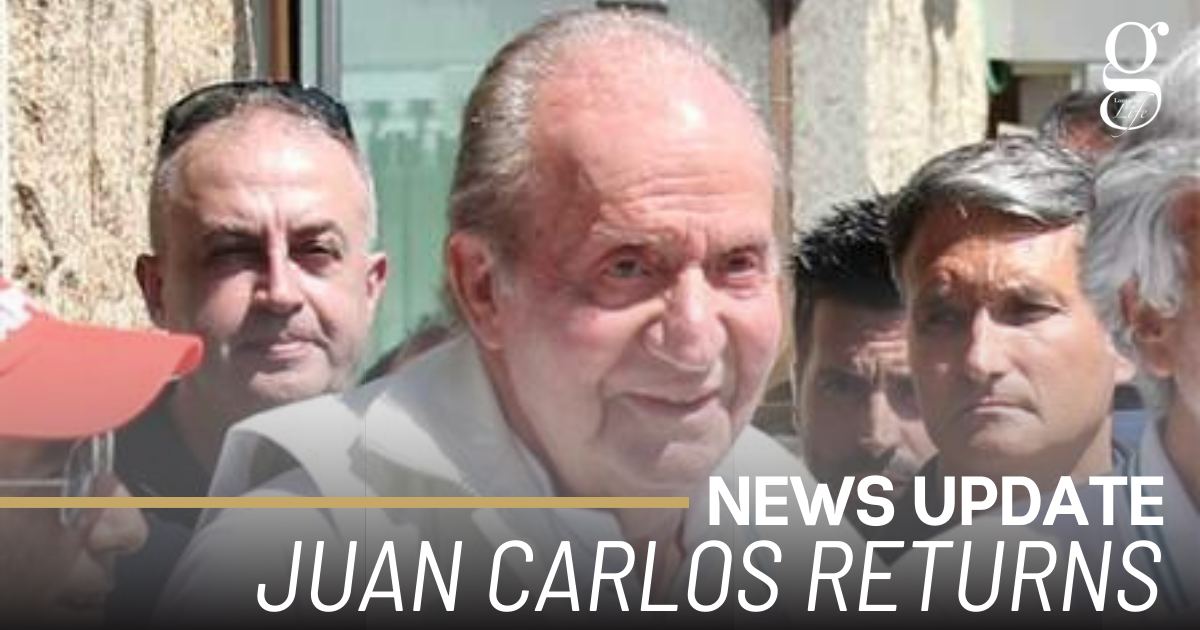 The return of 84-year-old Juan Carlos was only made possible after he was assured that he would face no legal consequences for financial irregularities that caused him to abandon Spain to live in exile in Abu Dhabi two years ago.

Last week, he set foot on Spanish soil again for the first time in two years, landing at an airport in Vigo on Friday, where his eldest daughter, the Infanta Elena, was waiting for him. He spent the next days attending a regatta in Sanxenxo.

His return to Spain has been greeted with controversy. While not exactly persona non grata, Juan Carlos has been sidelined from the monarchy in recent years. The governing Socialists have distanced themselves from the visit, while their coalition partners in Podemos demand that Juan Carlos explain his financial situation to Spaniards. The conservative PP welcomed the ex-King home and wished him a pleasant stay, but even then their message was tepid.

Today he will meet his son, the current King Felipe VI and his wife, the emeritus Queen Sofia, who has not visited her husband in Abu Dhabi during the time he has been living there.

Juan Carlos will return to Abu Dhabi later today, after it was deemed inappropriate that he spend the night in the royal residence.

Make friends and discover Lanzarote on a bike!
Plastics found inside deceased dolphin

A new look for Gazette Life
Scroll to top