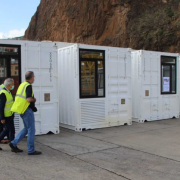 The first set of modular shipping container homes are nearly ready to be occupied for the many families in La Palma who had been affected by the recent eruption. 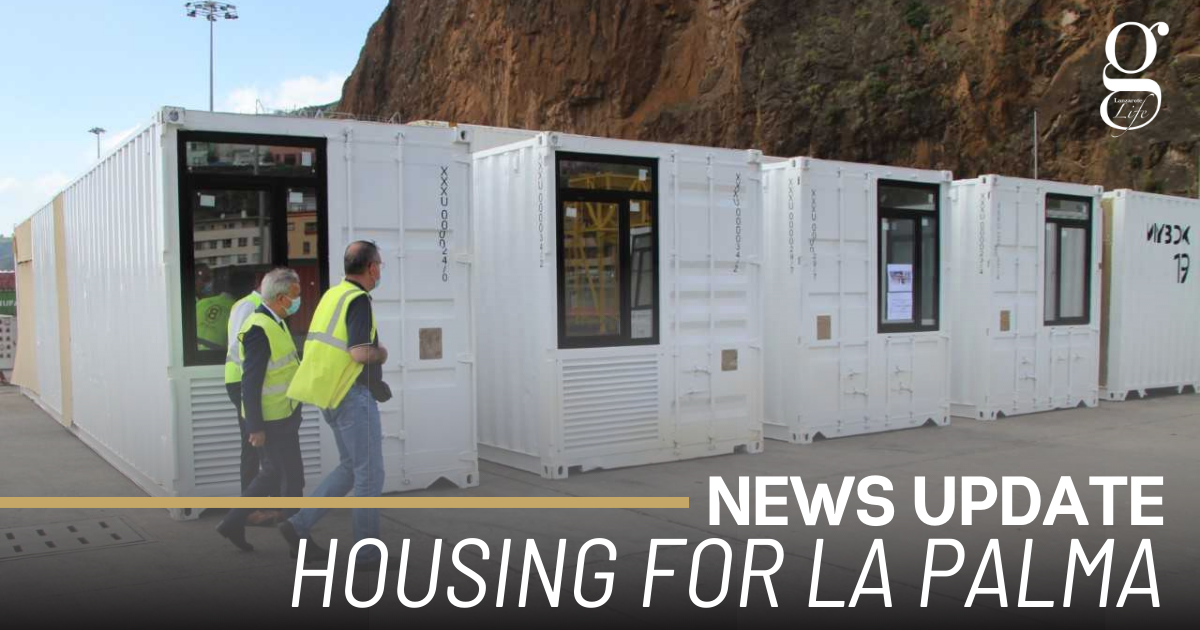 This month the Ministry of Public Works, Transport and Housing made an investment of 5.3 million euros in 85 modular shipping container homes. Which would provide quick and efficient emergency housing for those that had lost their homes due to the eruption.

The homes will be made up of two containers that are joined together to form a 60-square-meter module with three bedrooms, two bathrooms and a kitchen-living room. They were acquired from a company, based in Galicia, which promised to deliver in the shortest time possible.

Just after a month after signing the contract the first set of units have arrived in La Palma, with more to come in the next month.

The Minister of Public Works, Transport and Housing, Sebastián Franquis, stated “this week we hope to award families with homes and start to hand over keys”, and stressed that “we have had difficulties providing homes to those that live outside of the municipality [where the planned site for the homes is set to be] because, logically, affected families want to live in the municipality where they are registered. Which is an added difficulty when it comes to finding homes for them.”