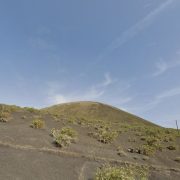 Yesterday morning, the emergency services were called to rescue a pair of hikers that had become stuck on the Volcán de La Corona. 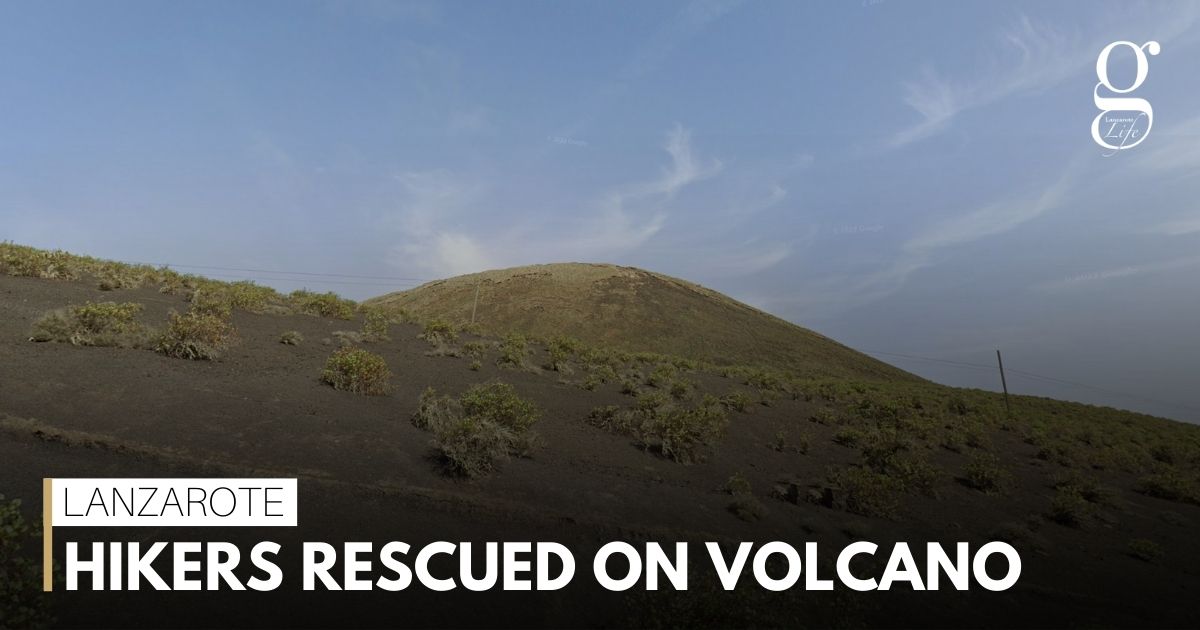 At approximately 12pm, firefighters were called to the Volcán de La Corona after receiving a call from a pair of hikers that had become stuck on one of the slopes and did not know how to get down.

Two hours earlier, the emergency services were called to the church in Yé as a hiker had fallen and suffered from an ankle injury. She was later taken to the Dr Jose Molina Orosa hospital.