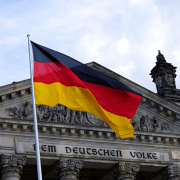 Germany follows in France’s footsteps in tightening travel restrictions for British tourists in an attempt to cut down on the spread of the new Omicron variant. 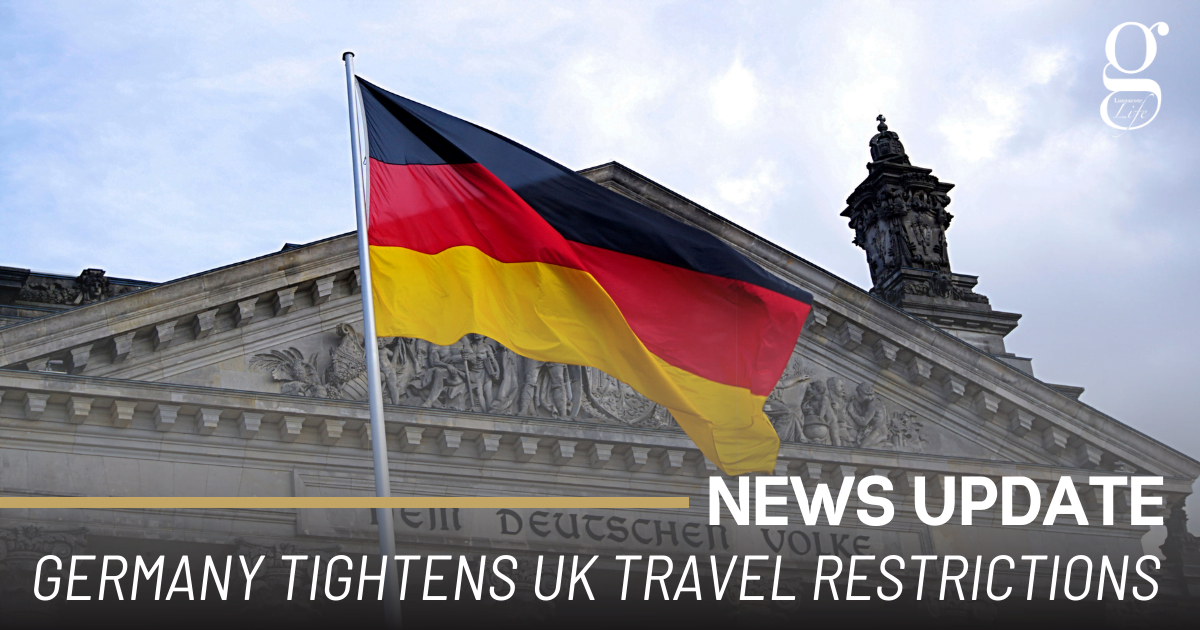 Starting midnight on Sunday British tourists will be banned from entering the country. Only German citizens and residents, family and transit passengers will be allowed to travel to Germany from the UK.

If you meet the requirements to travel to Germany, you may only do so by providing proof of a negative PCR test and you must complete a mandatory 14-day quarantine upon arrival, regardless of vaccination status.

The Robert Koch Institute brought the new rules into play after classifying the UK as a cause for concern regarding the new Omicron variant. They stated that restrictions could be in place until January 3rd at the least.

The new German restrictions are similar to ones that France recently imposed last week, where UK travellers have to provide a compelling reason for travel if they are to be allowed into the country, provide a negative PCR test 24 hours before travelling and self-isolate.

German health minister Karl Lauterbach expected the new variant to bring on a “massive fifth wave” of the virus, and later stated that the “more we push back, the better.”.