The last couple of days have brought four pateras containing 95 migrants to Lanzarote’s shores, with over 500 reaching the Canary Islands over the weekend. 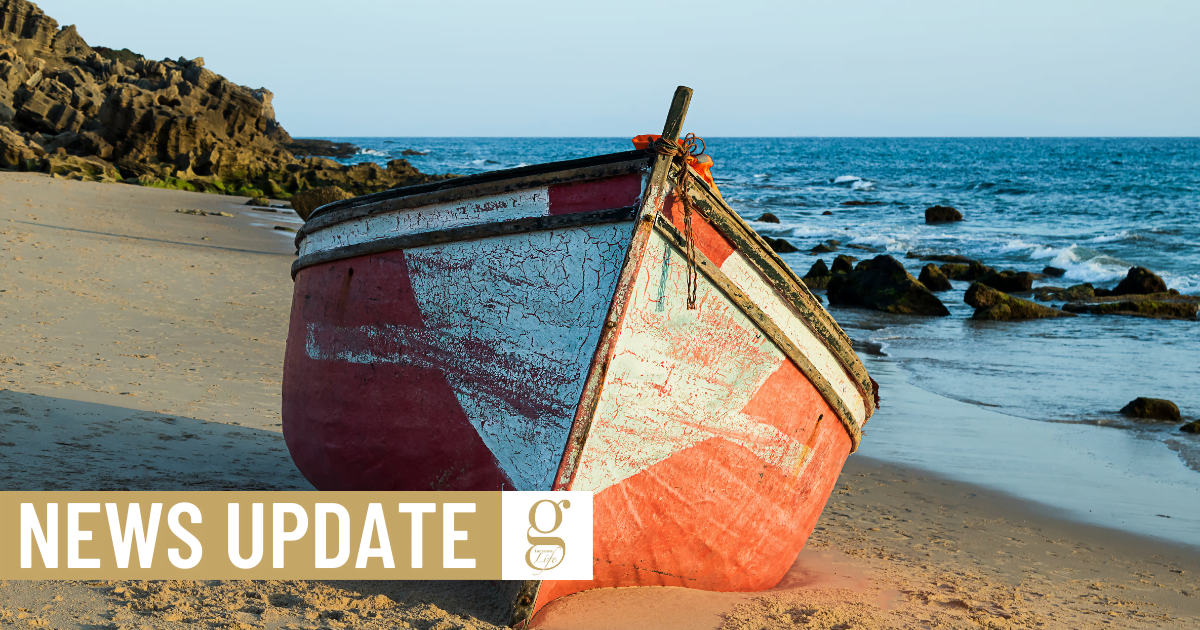 The two boats follow another pair of pateras that arrived over the weekend, one of which was also guided to Muelle de Las Cebollas by Maritime Rescue services and contained 24 people, and another at Punta Mujeres with 12 people on board.

Emergency services later discovered around half a ton of cannabis bales in the boat that arrived at Punta Mujeres and made six arrests – two passengers on the boat and four people waiting for it on shore.

Spain’s migration minister, José Luis Escrivá arrived on the islands last week to assess the situation for himself and, although his visit was marked by arguments and bad tempered meetings, he pledged to do something about the accommodation crisis caused by the recent revival of the Canarian migration route.

Although all the Lanzarote pateras came from the Moroccan/Saharan coast, others that have recently arrived to the islands have hailed from St Louis in Senegal, raising concerns that this may be a new source of migrants. This part of Senegal normally relies on tourism, which has been destroyed by the coronavirus pandemic.

What’s On in Lanzarote in November
Sunday News Roundup