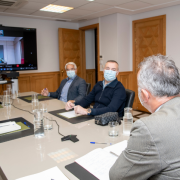 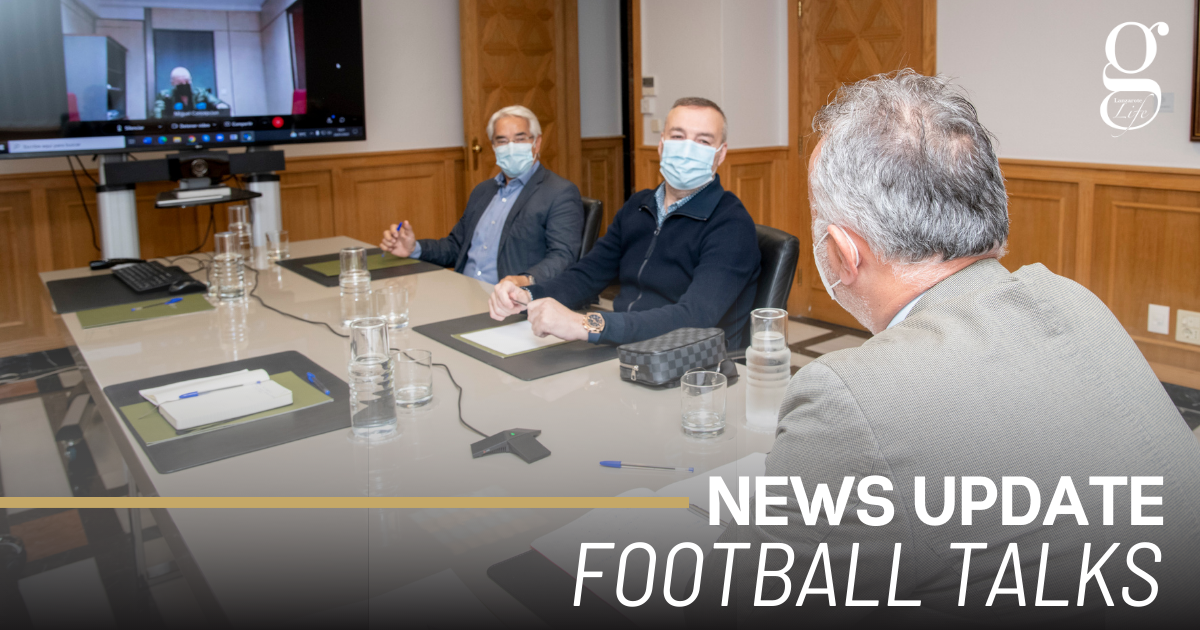 Torres held several face-to-face meetings with professional football club presidents last week, addressing issues regarding the financial situation and the impact that the pandemic had on the development of activities.

The president of CD Tenerife and president UD Las Palmas were just some of the club presidents which Torres held meetings with.

At the end of the meetings, Torres recalled the relevance of meetings with “teams that bear the name of the Canary Islands throughout the rest of Spain and internationally”. Some of which take place in difficult times, but are heading back towards normality.

Torres explained that the grant of one million euros per year to each foundation, which runs out in the summer of 2022 have been addressed, “in the coming weeks we will be working to extend the deal until 2026.”

In closing, the Canarian president assured that more meetings would take place in the future and that he will work towards meeting with other sports groups in the Canaries.

Lanzarote in The New York Times
Scroll to top