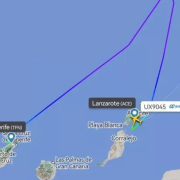 A flight departing from Tenerife North to Madrid had to divert and land in Lanzarote after a passenger had fallen unconscious. 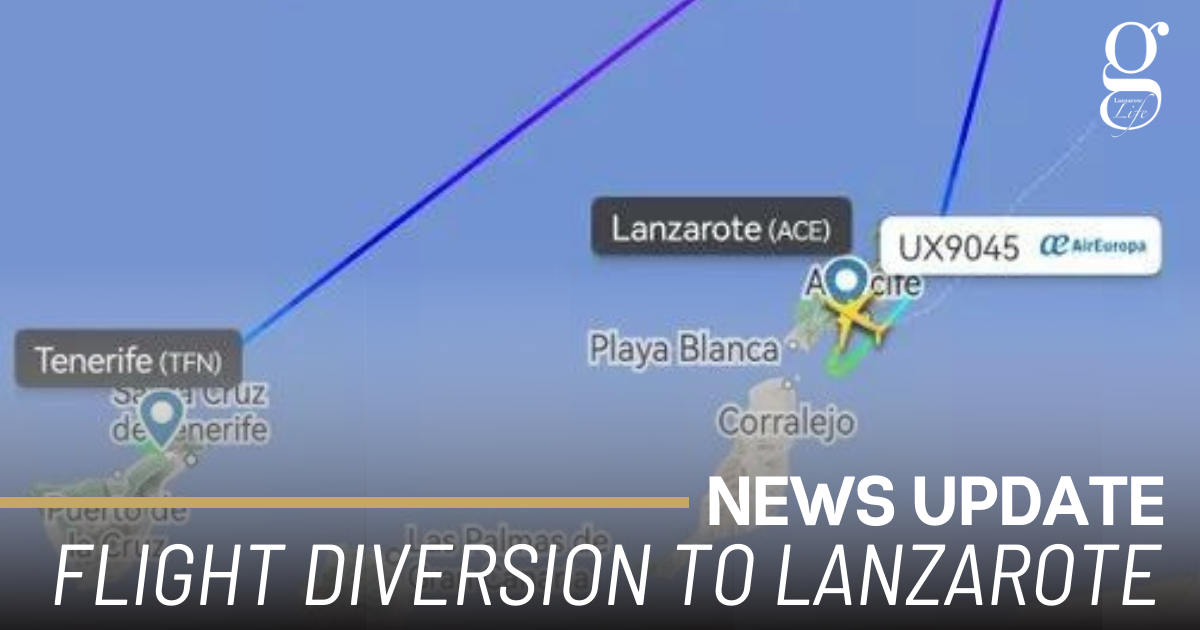 After taking off from Tenerife North airport (enroute to Madrid) the pilot had to divert and land at the Cesar Manrique airport in Lanzarote after a passenger had lost consciousness.

Air Traffic Control reported that the passenger felt unwell after take-off and when falling unconscious the pilot immediately began manoeuvres to land the plane in Lanzarote.

Once landed the passenger was seen to by medical staff. The pilot apologised for any inconveniences caused by the diversion and promptly set off for Madrid.