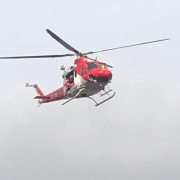 A fisherman from Órzola had to be rescued by an emergency helicopter yesterday after his boat broke down. 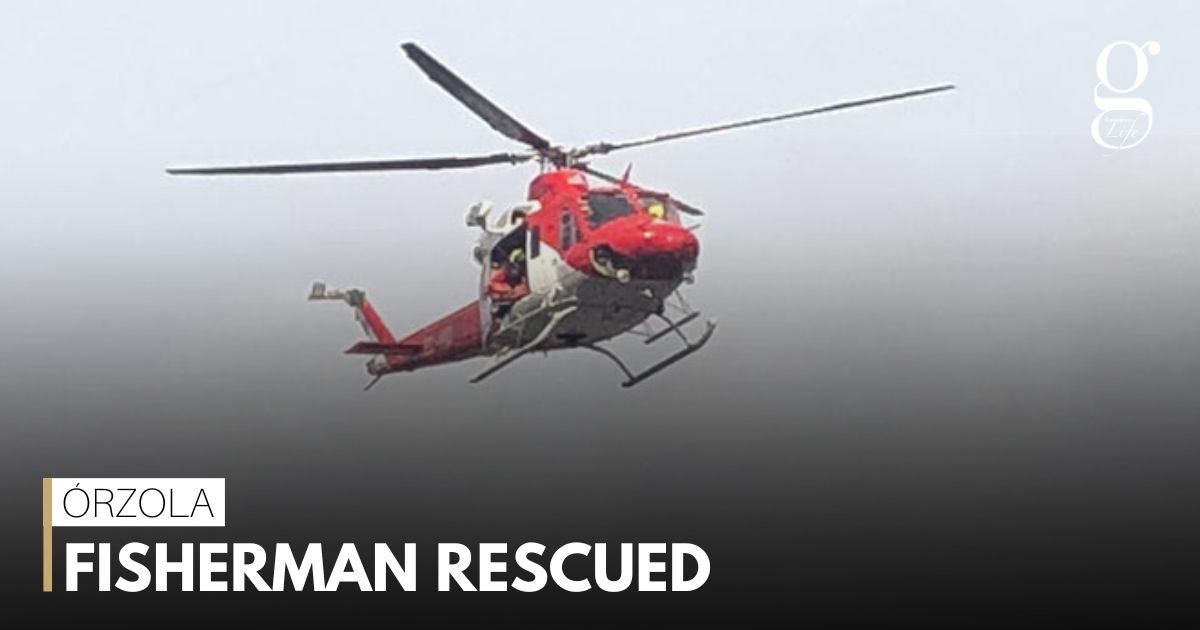 The incident occurred off the north coast of the island, and the small Zodiac inflatable drifted 25 miles offshore.

The boat was spotted by a rescue helicopter that was combing the area in search of boats carrying migrants that are reported to have left the African coast days ago and have not been located. At first, rescuers thought another tragedy had occurred, as only one person was on the boat.

The fisherman was rescued and taken to the airport in a good state of health.

Christmas in Teguise
Scroll to top