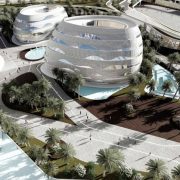 Fuerteventura’s Cabildo faces instability after president Sergio Lloret sacked all members of the Coalición Canarias in his coalition government. 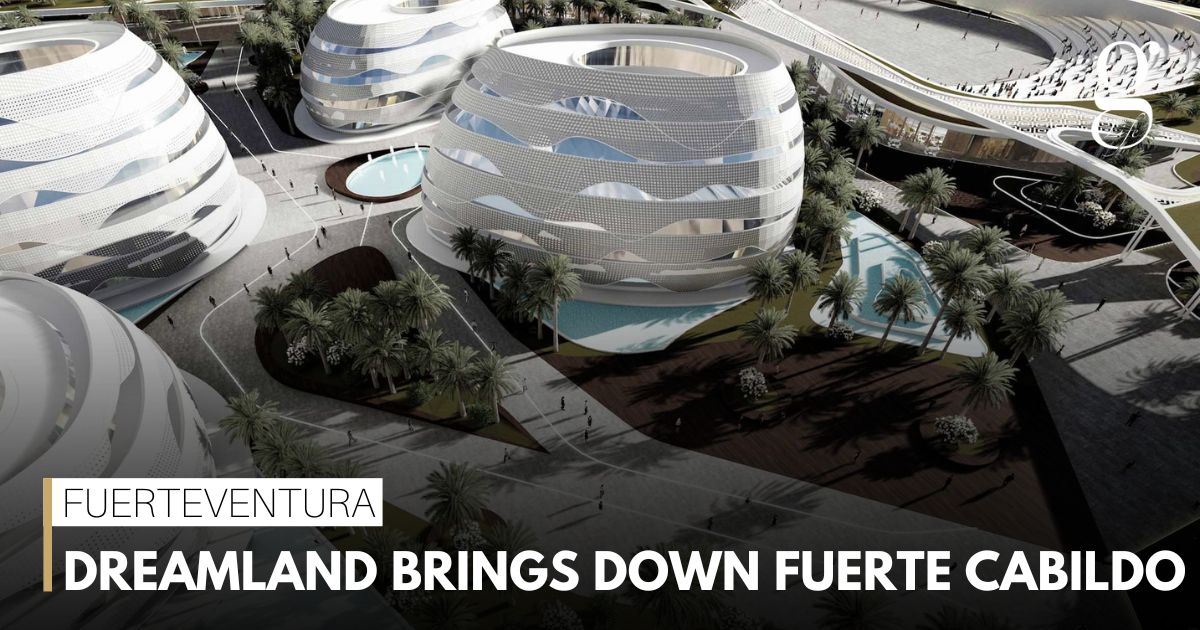 This leaves Lloret, of the Fuerteventura Municipal Assembly party governing with a minority of 6 in coalition with the the Popular Party , and extremely vulnerable to a no-confidence vote.

Lloret took the action after CC councillors failed to offer support for the ambitious and controversial Dreamland project.

Dreamland is a “cinema city”, planned to offer facilities for film-makers, as well as be an important tourist attraction for the island. However, it’s proposed location in the dunes area of Corralejo has been strongly criticised by environmental groups and local residents. 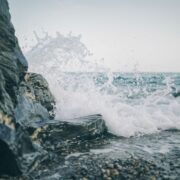 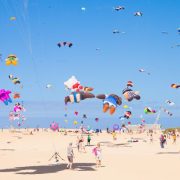 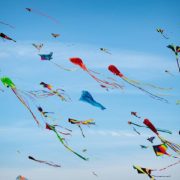