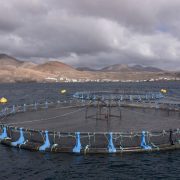 Oswaldo Betancort, Mayor of Teguise and Deputy for Lanzarote in the Canarian Parliament, has criticised the Cabildo and Yaiza ayuntamiento for the fact that the fish farms off the coast of Playa Quemada have not been removed. 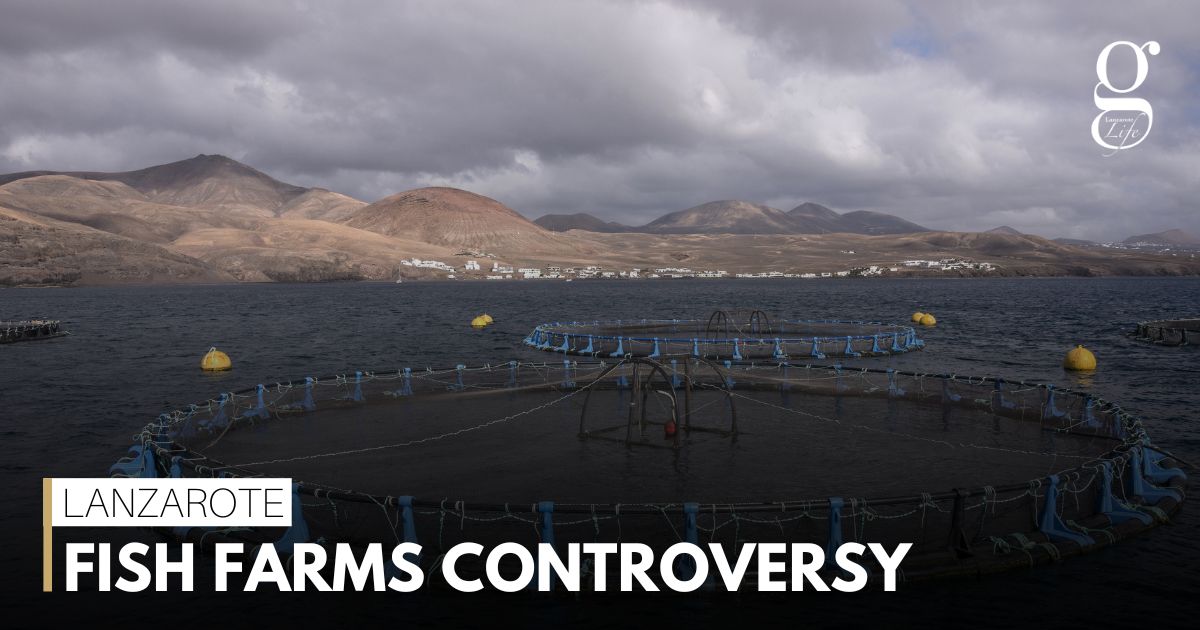 Already in full campaigning mode ahead of his challenge to win the presidency of the Cabildo for Coalición Canarias next May, Betancort accused Cabildo President María Dolores Corujo of “lacking commitment” to the issue, and Yaiza Mayor Óscar Noda of “connivance” with the owners of the fish farms.

Betancort accused the Cabildo of “waiting for the fish farm owners to appeal to the courts” rather than taking the appropriate actions to remove the facilities, whose operating licence expired last year.