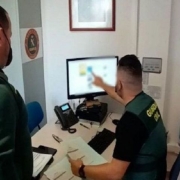 A 28-year-old Lanzarote man is being investigated by the Guardia Civil after falsely claiming that €500 had been illegally taken from his account by a cryptocurrency firm. 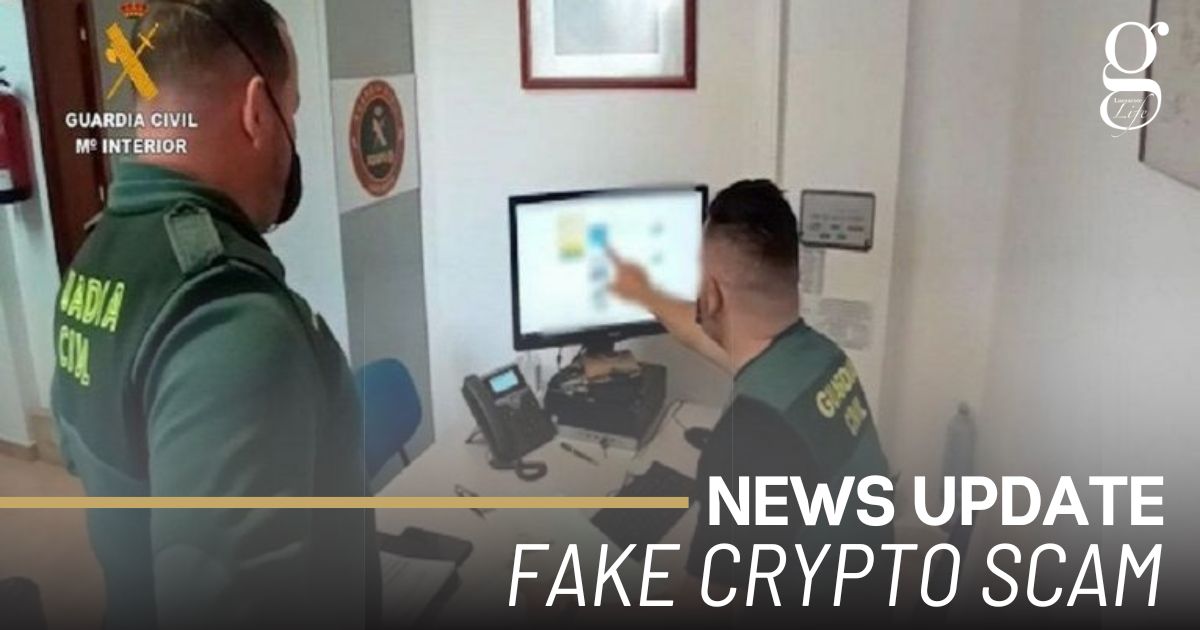 The man denounced an unauthorised withdrawal to National Police in Arrecife in July, and the Guardia Civil in Tías were charged with investigating the alleged theft.

They discovered that there were “inconsistencies” between his claims and those of the cryptocurrency firm. They also discovered that the man had sent documents and selfies to the alleged perpetrators, and concluded that the account with the company and the payment had been made by the man himself, who had later denounced it as theft with the aim of getting the bank to reimburse the sum.