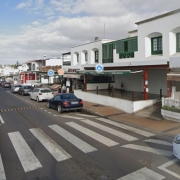 A car ended up in a souvenir shop in Playa Blanca yesterday afternoon after an “error” by the driver. 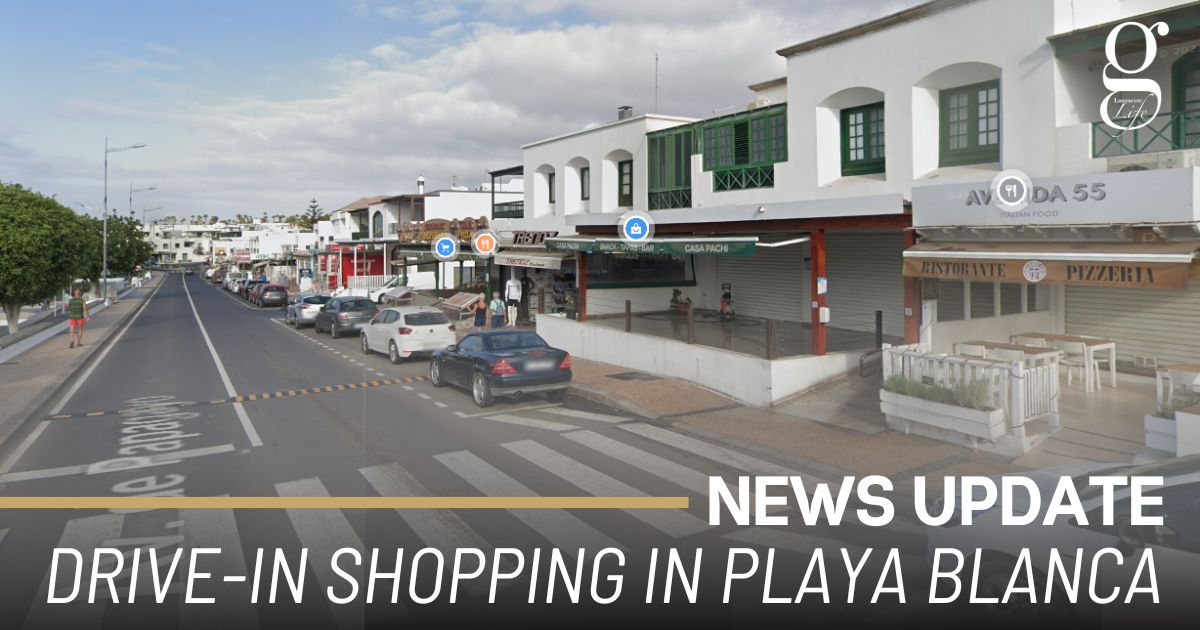 Yaiza Ayuntamiento explained that the incident occurred a “slip” while the driver was attempting to park on the Avenida Papagayo.

The slip involved the car mounting the pavement, steps and a disabled ramp and entering the shop.

Local police and firemen first closed off the area, ensured the vehicle’s battery was disconnected and assessed the damage, establishing that there was a risk that the shop’s awning might collapse. The car was later removed by the grua (tow truck).

No one was injured and the driver later tested negative for alcohol.

Children’s days at the fair
Scroll to top