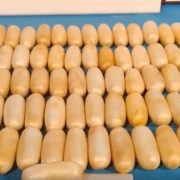 The National Police have arrested a 58-year-old man who arrived on the island from Gran Canaria and was found with over a kilo of cocaine. 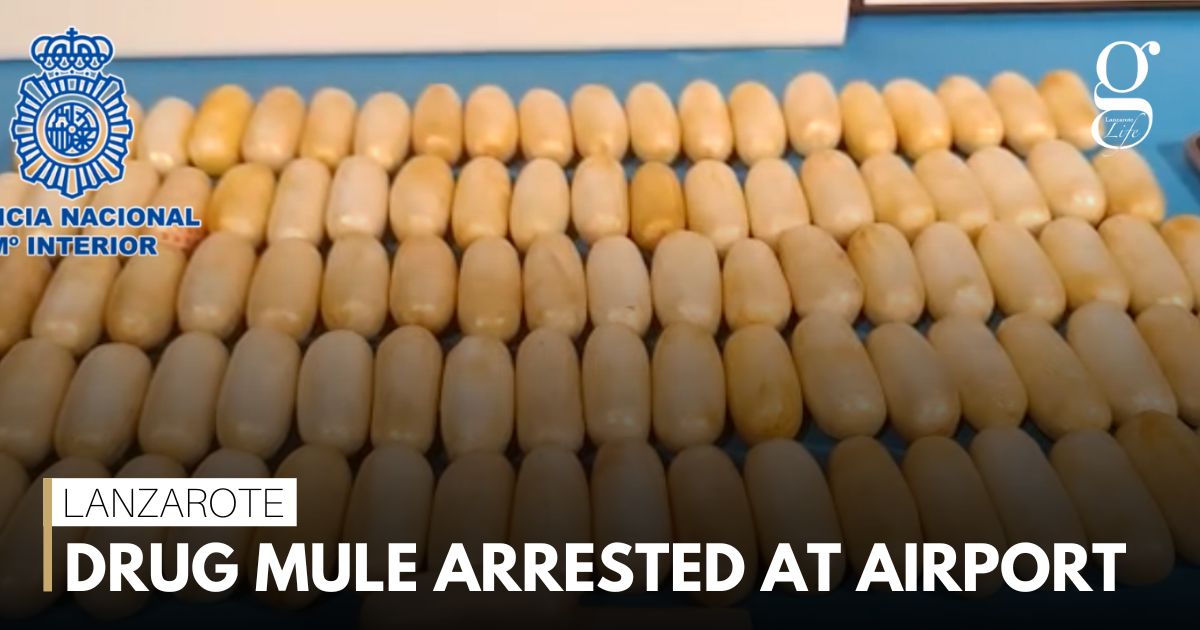 The 58-year-old arrived at the airport on a flight from Gran Canaria and had caught the attention of police officers. Through tests they discovered that he had over a kilo of cocaine inside of his body with a total of 100 capsules.

A judge has ordered his immediate imprisonment after he was arrested at the airport.

Fire in Arrieta
Scroll to top