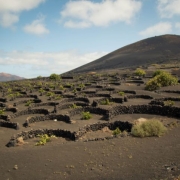 Lanzarote’s drought conditions have led to wine growers calling for special measures to irrigate their crops. On A TV interview with Lancelot, Victor Díaz, the of Wine Regulatory Council, warned that vines would perish if irrigation did not begin earlier in October. 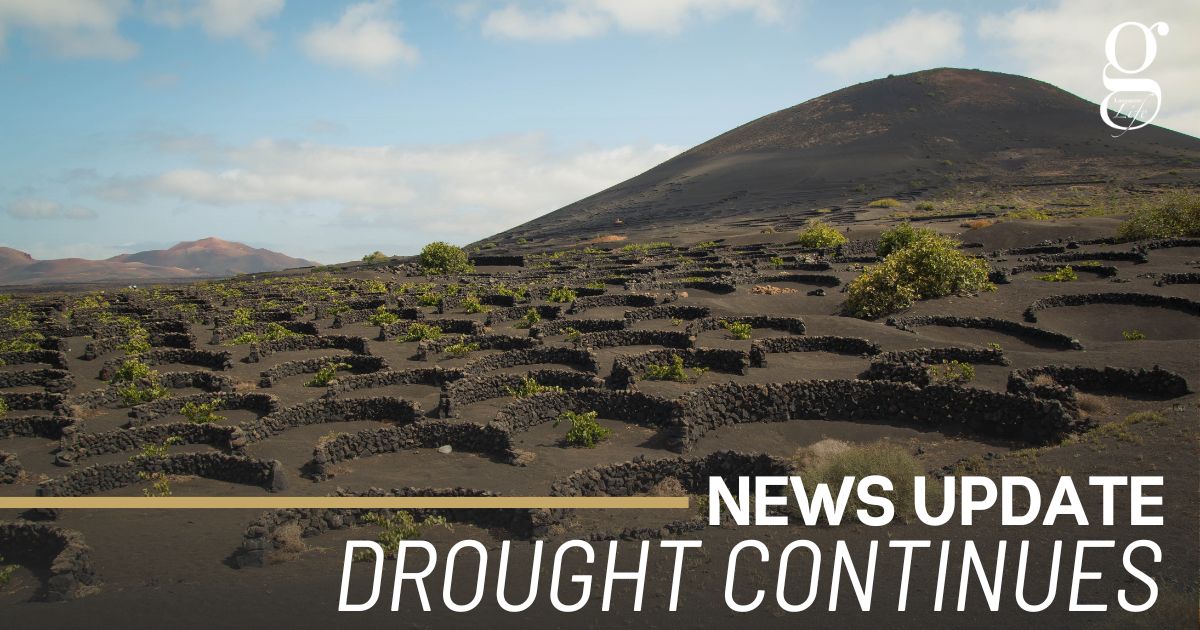 Although Lanzarote has had 30 days with rain this year – five more than in 201, the amount of rainfall is less than half of what it was at the same time last year.

Previously, dry years have usually been relieved by wetter years. However, Lanzarote has now suffered three consecutive years when annual rainfall has not exceeded 100mm. So far this year, the island has seen just over half of that amount.