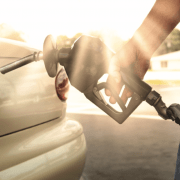 The Spanish government are planning to introduce a diesel tax that will raise €38 for every thousand litres of fuel sold.

Once hailed as a solution to emissions, diesel fuel has now been classed as highly contaminant, and diesel vehicles have already been banned from several large city centres. The new Spanish tax is intended to discourage the purchase of new diesel vehicles, although professional drivers will be excluded from the tax.

The money raised by the tax will be invested in reducing the most contaminating vehicles on the roads. It is expected that the tax will make diesel fuel – long sold at a cheaper price – more expensive than petrol.