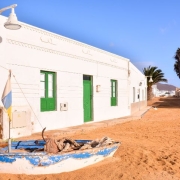 Lanzarote’s Water Consortium is planning the installation of a portable desalination plan on La Graciosa, following the recent leaks in the supply pipe which have left the island reliant on imported supplies. 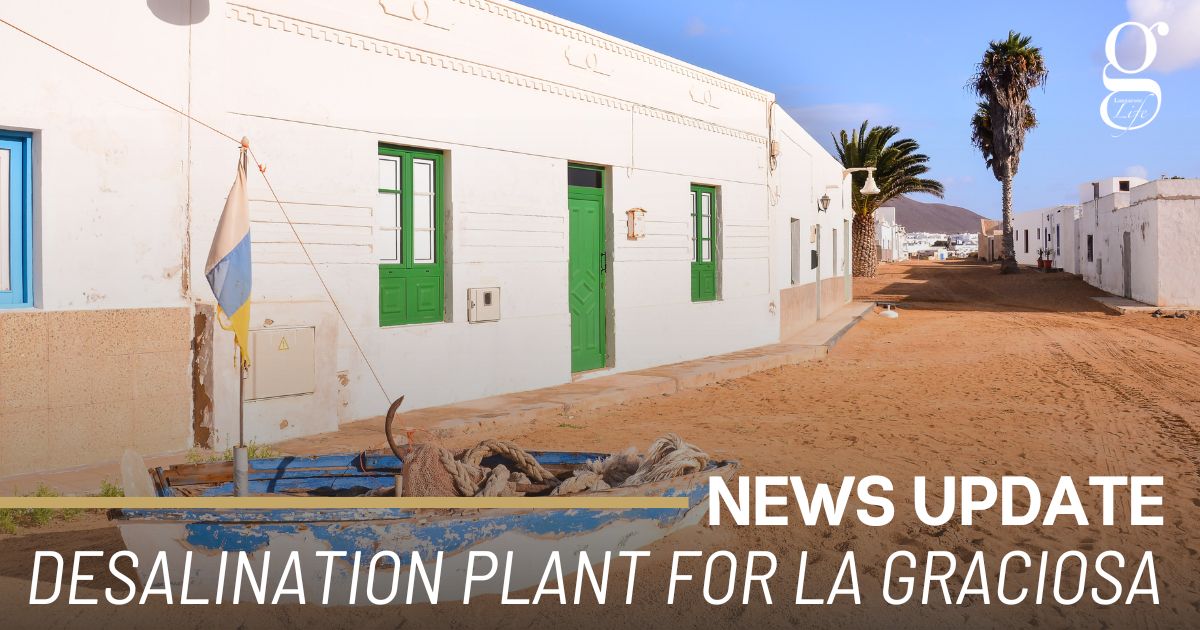 Leaks have currently been mended, but the age of the pipe means that more are likely. The Water Consortium hope to install a desalination plant within weeks, with the intention of completing the work before the end of September. The plant will be capable of producing enough fresh water for the 700 residents officially registered on La Graciosa.

The leaks and resulting shortages have caused friction between the Water Consortium, a committee formed by local politicians, and Canal Gestion, the Madrid-based company that took over the water supply on Lanzarote from the public company Inalsa.

The Consortium has announced that it will be claiming against Canal Gestión for failure to ensure water supplies to all islanders, while Canal insist that the Consortium is contractually required to maintain and replace infrastructure such as supply pipes.