The Canarian Government is likely to approve a vaccine passport for interior spaces such as bars, restaurants and nightclubs tomorrow. The scheme will require people entering these premises to display proof of vaccination, and is similar to the system currently operating at airports for all international arrivals, and which will be extended to arrivals from Spain from 1st December. 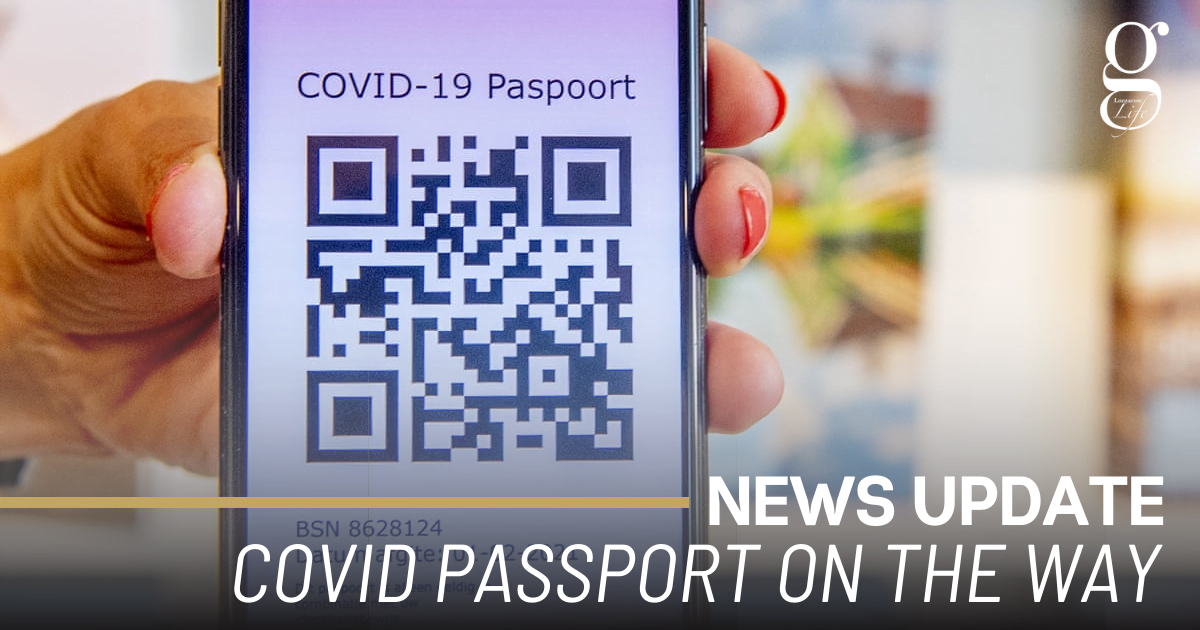 The government is currently studying the extent of the measure, and deciding which interior spaces should require a vaccine certificate or QR code for entry. The scheme is likely to be similar to ones that have already been in operation in countries like France and the Netherlands.

Canarian President Ángel Victor Torres has said that the Covid passport scheme will “give security to those who are in a restaurant, disco or any other enclosed space, and also promote vaccination among those who wish to enter.”

“We’re certain that the Covid vaccine is fundamental to controlling this pandemic,” Torres added. “If we didn’t have 90% of our population vaccinated, we’d be seeing thousands more cases and would, almost certainly, be under a lockdown like Austria.”

The decision follows a steady rise in new cases and hospitalizations on the Canaries which has already placed Lanzarote and Fuerteventura at Level 2. Gran Canaria and Tenerife could follow tomorrow.

José María Mañaricua of the Las Palmas Hotel Federation has criticised the plans to apply the vaccine passport to his sector. “It makes people think that we’re the problem, but that’s not the case,” he said. “If indoor spaces must be controlled, let it apply to everyone, not just the hospitality sector.”