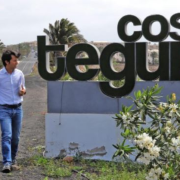 The Socialist party have presented an ambitious plan for Costa Teguise, as part of their run up to next year’s elections. 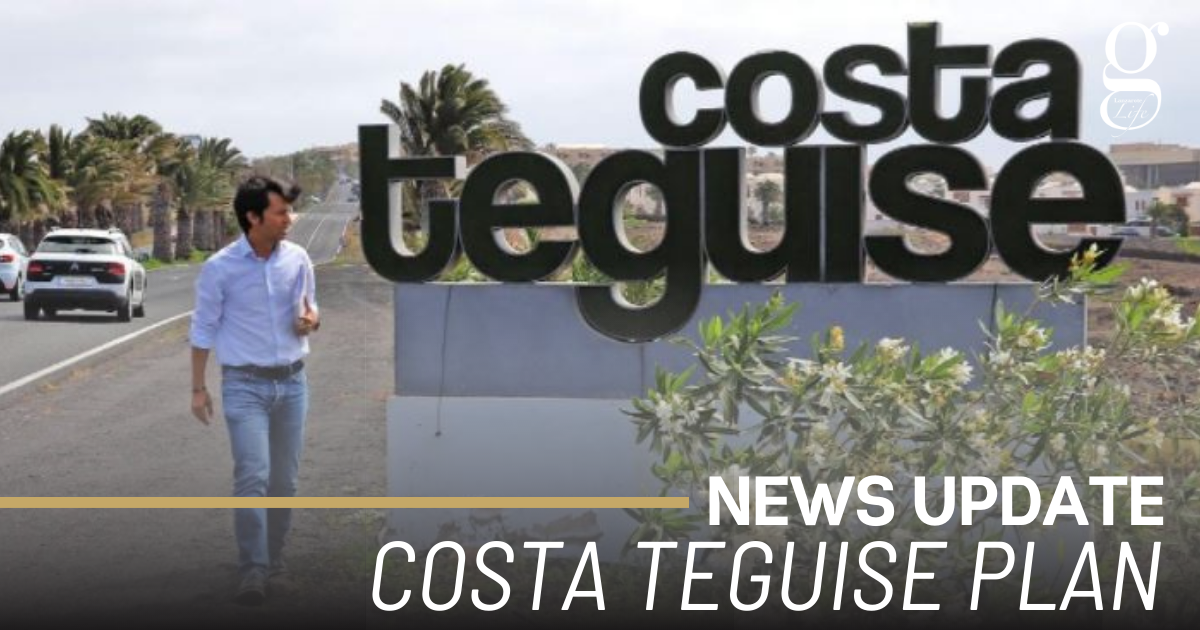 With a clear eye on the 2023 May elections, the Socialists have focused on Teguise’s most populated town, Costa Teguise, with a plan to rejuvenate the resort.

Marcos Bergaz, Socialist candidate in Teguise, said that, while Tías and Yaiza both have road maps for tourists development, Teguise was suffering from “a lack of leadership” and “lethargy” that was symbolised by Teguise government’s decision to award itself four gold medals to celebrate Costa Teguise’s 50th anniversary.

Bergaz called for the renovation of Costa Teguise’s footpaths “which are currently not in a good state”, which would increase connectivity, and promote exercise and sport.

Teguise’s Socialists will put forward more measures in coming weeks, with the aim of creating an “ambitious modernisation plan” for the “jewel” that is Costa Teguise.

But to put the plan into action, they’ll first have to overcome the absolute majority held by current Mayor, Oswaldo Betancort, whose CC party hold 11 council seats compared to the Socialists’ 7.