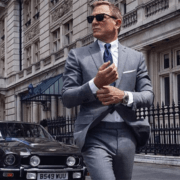 The “Versión Original” film screenings at Lanzarote’s two main cinemas in Arrecife and Playa Honda return next week, giving residents the chance to see English-language and other films in their original language, with subtitles in Spanish. 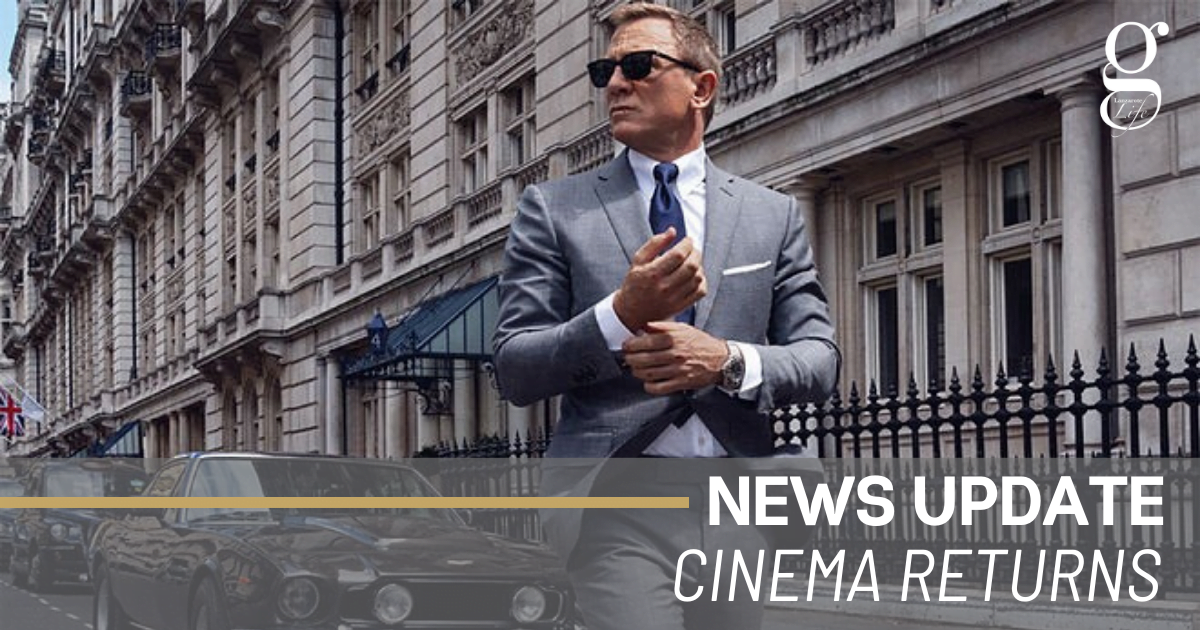 The screenings start next week with Denis Villeneuve’s acclaimed version of Dune, the cult sci-fi novel that was originally filmed by David Lynch in 1984. This will be shown on Monday 11th and Thursday 21.

The following week, James Bond will do his thing onscreen in the Queen’s English on Monday 18th and Thursday 21st.

Unfortunately the screening times for these films have not yet been announced, and we don’t know which of the two cinemas will be showing them, but keep your eyes glued to www.cineslanzarote.com for updates. Due to Covid restrictions, tickets must be purchased in advance, and distancing and mask-wearing measures are likely to be in place.

In the meantime, the Starlight Cinema on the roof of CC La Biosfera is showing films every night, and an English option is always available. Highlights this month include The Greatest Showman, Joker, Pulp Fiction and Grease singalong nights.

Please be seated
Scroll to top