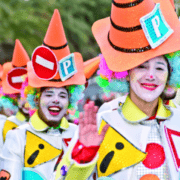 After witnessing the clear effect that Christmas and New Year parties had on the amount of Covid cases, Canarian officials are now addressing the next risk: carnival, and are unlikely to lift any of the State of Alarm  measures affecting the islands later today. 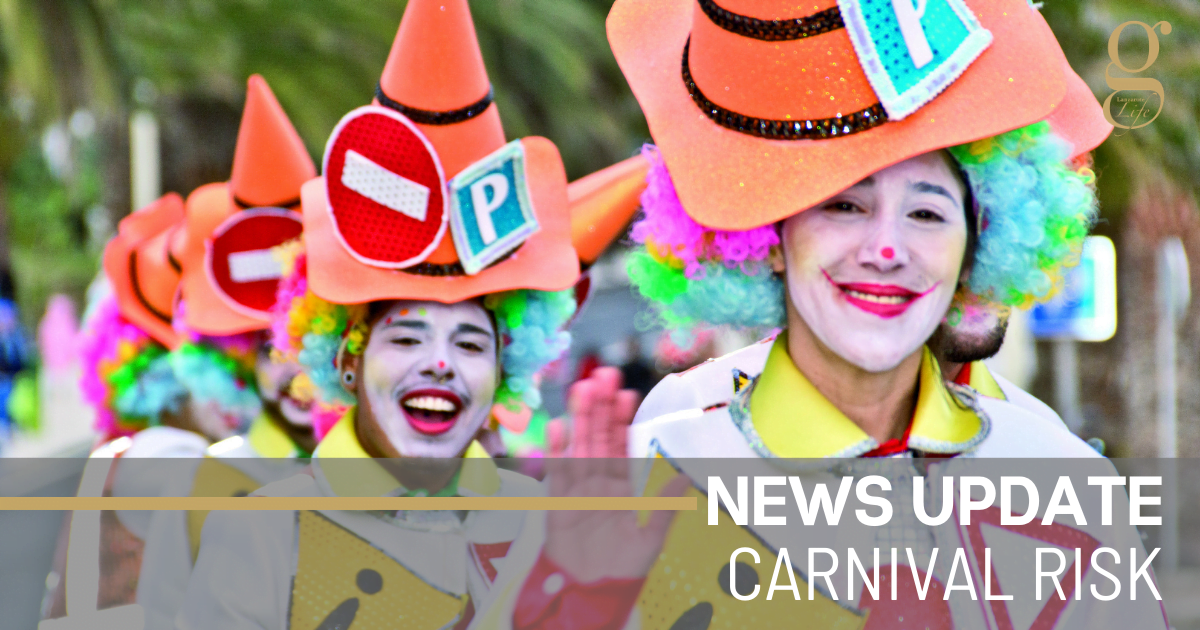 This weekend is traditionally a time of last minute preparations, contests and events before the first of the main carnival parades, which would have taken place in Arrecife on Monday. The following day, Shrove Tuesday, is a public holiday in most municipalities of the island, and many people are likely to plan a four-day “Puente” holiday by taking Monday off, too.

The risk of unauthorised public gatherings during this time has prompted Lluis Serra, a public health expert who advises the Canarian Government, to  recommend that current restrictions on the islands continue until at least next Wednesday. As a result, it seems highly unlikely that Lanzarote or any of the other islands will be moved out of their current level when the decision is taken later today.

Another adviser, Antonio Sierra, said “ The evolution is favourable, but in my opinion, we’ll have to wait until the carnival period passes. Even though the fiestas are suspended, there is a very strong tradition on the islands which could cause irresponsible and concerning behaviour.”  The Canarian Health Councillor, Blas Trujillo, revealed recently that he had received “dozens” of requests to celebrate parties, all of which have been turned down.

All carnival parades on Lanzarote were suspended last October, and none of the supporting contests, children’s events and other gatherings will take place. The Level 4 measure that limits gatherings to two people has already scuppered the plans of some Ayuntamientos to celebrate “online carnivals”, and most carnival organisers have written 2021 off completely.

Nevertheless, carnival is usually a huge social event on the island, with scores of groups that have been set up as murgas (singing groups), comparsas (dancing groups), batucadas (drum groups), carrozas (floats) and many other groups and bands. The fear is that some of  these groups may take the risk of meeting up in private premises to hold their own celebration.

With yesterday’s revelation that the two biggest recent outbreaks on Lanzarote, involving 30 and 12 people respectively,  resulted from social situations, the worries of the authorities are understandable. There is also the additional element that carnival has always been strongly anti-establishment in nature: a day when normal rules are mocked and ignored.

In Tenerife, the Mayor of Santa Cruz has warned that police will be increasingly vigilant over the coming weekend , as well as “especially attentive” to citizens who report incidents of rule-breaking. This attitude may also explain Tías’s recent decision to open an online site where citizens can denounce rule-breakers anonymously.

The last tournament
Scroll to top