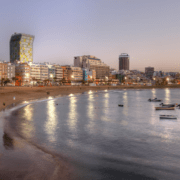 The Canarian Government has announced that it is working on a Canarian Holiday Bonus that will subsidise the holidays of Canarian residents who take their holiday on the islands. 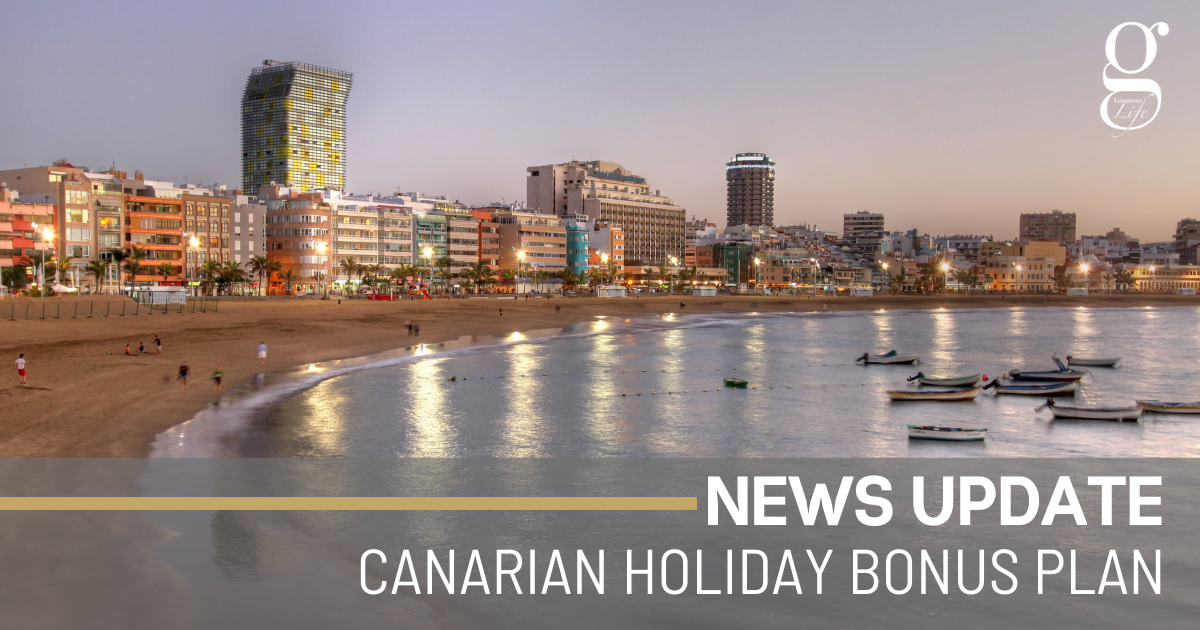 The move is clearly intended to offer support for hotels, car hire companies and other tourist-reliant businesses in a summer season that remains threatened by restrictions on overseas travel.

The plan is similar to ones that have been put into place in other parts of Spain and will subsidise Canarian residents over the age of 16 on 50% of accommodation costs. Similar subsidies may be applied to other tourist-related services, such as hire cars.

There will be an upper limit on the amount granted, which has not yet been decided but may be between €200 and €600. That figure will have to be matched by the holiday maker, and any further outgoings will not be subsidised. It is planned that the scheme will also apply to residents taking holidays on their own island.

The subsidy will apply to individuals rather than households, meaning that families may benefit from more than one subsidy. It will not be linked to income and, as the holiday maker is expected to match the subsidy paid by the government, is likely to be out of reach for poorer families.

José María Mañaricua, of the Las Palmas Federation of Hotel and Tourism Businessmen, said “This bonus might make many Canarians who were thinking of holidaying off the island think twice and spend their holidays in the Canaries. Their spending will be income for the Canarian economy.”

€5 million of a €10 million emergency fund will be devoted to the initiative by the Canarian government, with a further €5 million being spent on encouraging Spanish mainland tourists to extend their stay on the islands.

The scheme is likely to take the form of a pre-charged card that the customer will purchase for half of the price of the credit value of the card, and the cards will only be permitted to be used in participating businesses.

Further details are likely to emerge next week, and the bonus scheme is likely to begin on July 1st.

Airport updates
It’s not what you use, it’s the time when you use it.