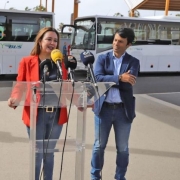 The Lanzarote Cabildo have announced that they will receive over 3 million euros of Next Generation funds, from the European Union, which will be spent on improving public transport. 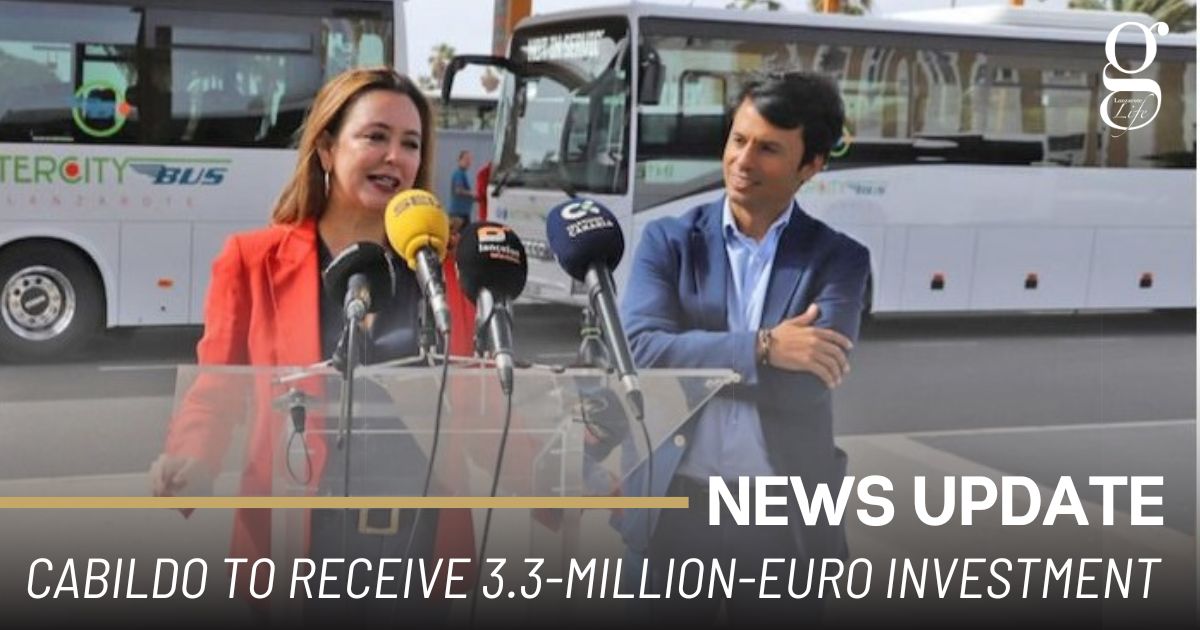 Yesterday the Lanzarote Cabildo’s Transport Minister, Marcos Bergaz, confirmed that the Cabildo will receive a 3.3-million-euro investment of Next Generations funds, from the European Union, after a meeting with the seven Canarian Cabildo’s this Monday.

The investment will be spent on improving the island’s public transport, through the acquisition of a new fleet of buses and infrastructure improvements. Cabildo Transport Minister, Marcos Bergaz, stated that “it is a great opportunity to improve our fleet of buses, with three new more efficient and environmentally friendly vehicles, in addition to providing new infrastructure, such the sought-after bus terminal in Costa Teguise.”.

The Cabildo indicates that the first contributions of these funds will be made after the summer.