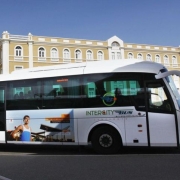 The Lanzarote Cabildo have announced that they will provide special bus services on the 7th, 8th, and 9th of September for the Los Remedios festivities in Yaiza. 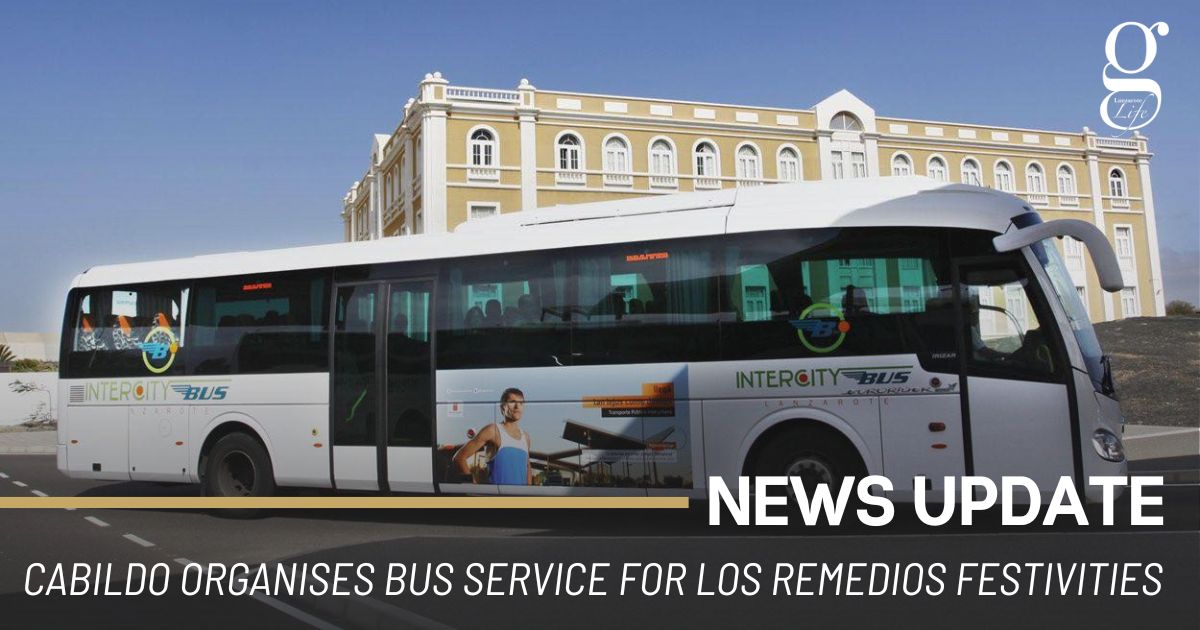 Both Tinajo and Yaiza have important events coming up this month, with the Mancha Blanca celebrations and the Los Remedios festivities. The Cabildo have announced special bus services to take visitors to and from the Yaiza festivities at the start of this month – Mancha Blanca services will be announced later.

As with previous events this year, the Cabildo’s aim is to provide safe transport for festivals and reduce the number of road accidents, with the motto “if you drink, don’t drive. Use public transport, for the safety of everyone.”.

The dates and lines are as follows:

Line 60, from 6pm and 8pm making all stops from the Arrecife bus station to the Playa Blanca station.

A special service at 00:30am, direct bus from the Supermercado de Yaiza bus stop (very last stop in Yaiza) to the Arrecife bus station.

A special service at 00:30am, direct bus from Supermercado de Yaiza bus stop (very last stop in Yaiza) to the Arrecife bus station.

The fares will remain the same, corresponding will current rates for the 60 bus line.

Airport updates
A surprise visit at the Teguise Market