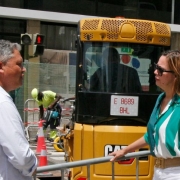 The Lanzarote Cabildo have put out to tender a project to rectify the issue of rainwater flooding along calle Portugal in Arrecife, with a budget of over 85,000 euros. 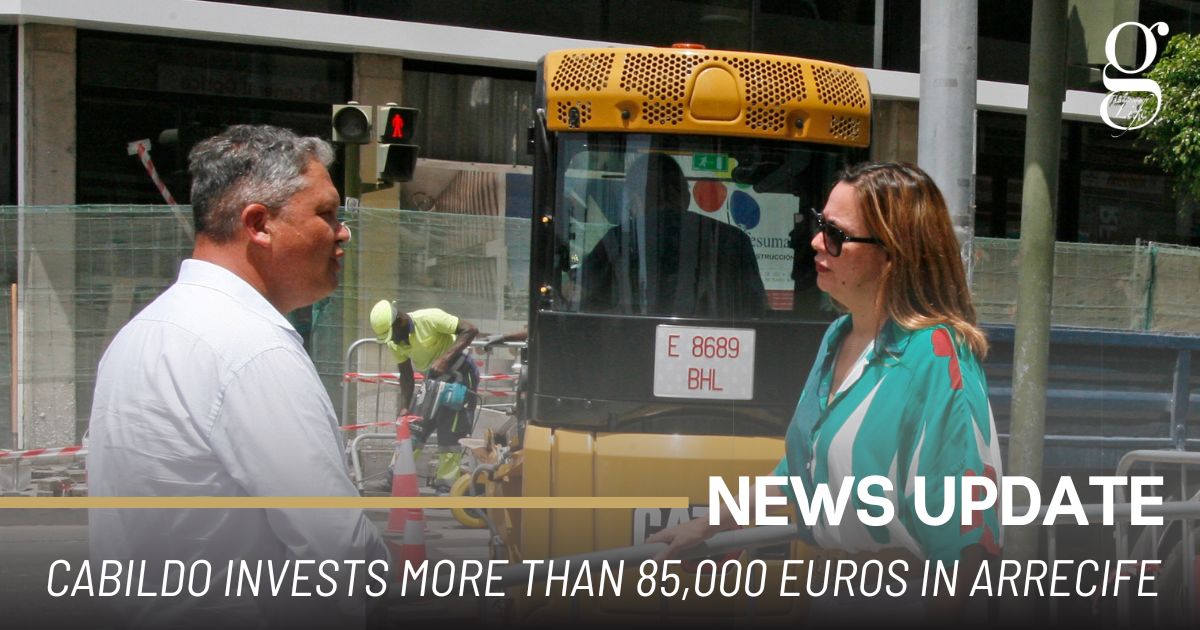 The Cabildo’s Public Works councillor, Alfredo Mendoza, stressed the need to minimise the damage caused by rainwater flooding and insists the need to optimise economic resources.

“Until all the actions as a whole, included in the larger roadworks project, are completed, the problems caused by rainwater in Arrecife will not be solved, the execution of these works will mitigate the impact on one of the most affected areas, such as calle Portugal”, Mendoza stated.

The new project, with a budget of 85,195.15 euros, is co-financed by the Canary Islands Development Funds (FDCAN) and the Lanzarote Cabildo and will have a completion period of two months from the date that the contract is awarded.

The work will see the removal of parts of the asphalt and pavements, as well as the excavation needed for drainage installations.

You can view the details regarding the project here www.contrataciondelestado.es.