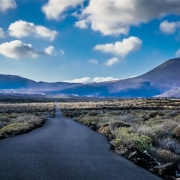 The Lanzarote Cabildo have announced that they are trialing a new route endorsed by the DGT by modifying the route to get to Cueva de los Verdes, in order to improve road safety and reduce queues at the entrance to the tourist centre. 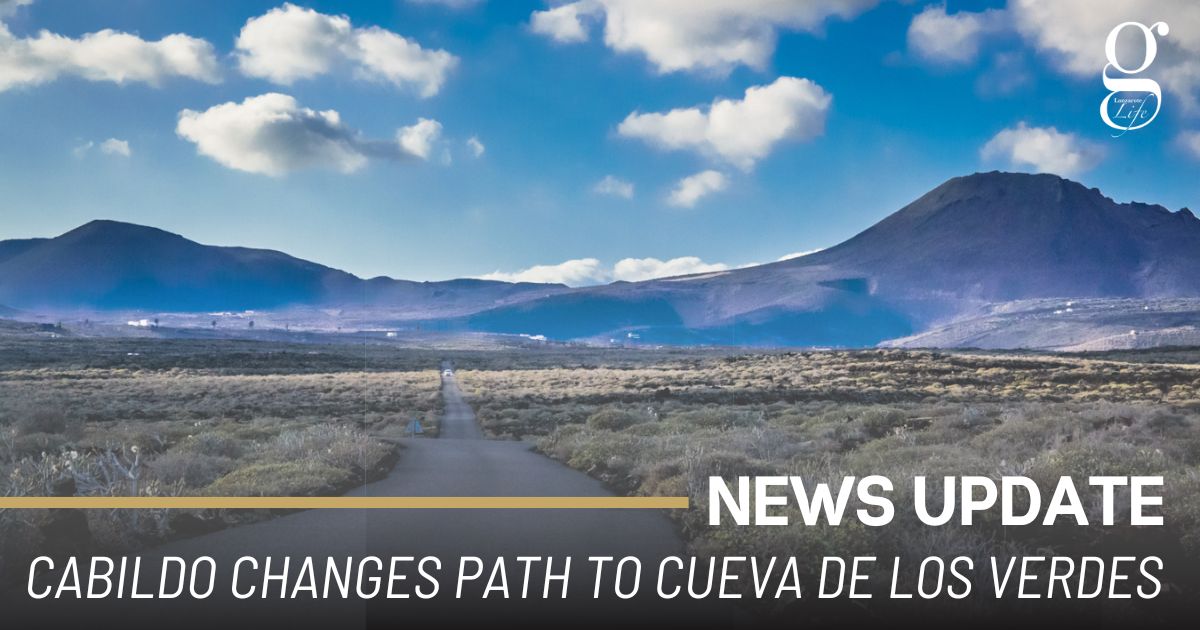 The Cabildo’s Traffic Department have announced that they will close one of the lanes of the LZ-205 road (Jameos – Las Atalayas) to traffic in the next few hours, so that until the end of August, only uphill traffic will be allowed on this road, from the Jameos del Agua junction to the intersection of the LZ-201.

These new measures are in response to a request submitted by the CACT to solve the issue of queues leading to the Cueva de los Verdes. “It is a pilot project, endorsed by the DGT, with which we intend to improve road safety and avoid queues at the entrance to the centre, especially in the summer months”, stated CACT Director, Benjamín Perdomo.

Perdomo thanks “the willingness and collaboration” by the Cabildo to “implement a proposed solution to a long-standing problem”, and recalled that “it is the first time that an intervention of this type has been carried out for this purpose.”.

Finally, Perdomo pointed out that “the result of the trial will allow us to draw up a diagnosis with which to implement solutions that can be used on the other tourist centres.”.

Cabildo invests more than 85,000 euros in Arrecife
Scroll to top