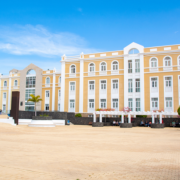 An Arrecife Court has charged all seven members of the Coalición Canaria party in Lanzarote’s Cabildo for falsification of regulations. 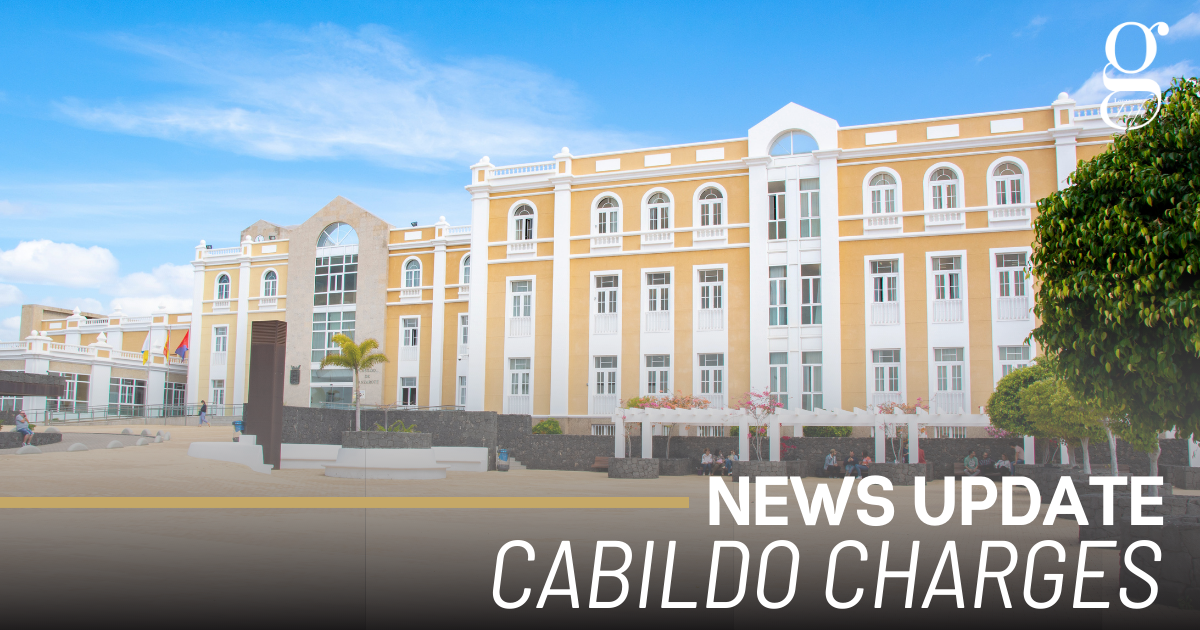 The charge arises from the alleged attempt of Pedro San Ginés, the head of the CC and ex-President of the Cabildo, to coerce Juan Manuel Sosa to resign his seat on the Cabildo, clearing the way for San Ginés to nominate another councillor who would support him in mounting a no-confidence vote that would return him to power.

Sosa was originally a member of the small San Borondón party, but an alliance with the CC led to him being included on that party’s lists for the 2019 elections. Later, San Borondón ended their agreement with the CC and Sosa joined the ruling group in the Cabildo, freezing the CC out of power.

Following this, Sosa maintains that San Ginés first threatened him with a lawsuit and launched a campaign to dishonour his name. Later, in May 2021, the CC expelled him from their group. Sosa’s alleges that this expulsion was undertaken after tampering with the regulations of the group, and constitutes forgery and a violation of basic rights.

Seven members of the Coalicion Canaria in the Cabildo will now be called to declare in court on 27th May.

Make friends and discover Lanzarote on a bike!
The Lanzarote IRONMAN is coming