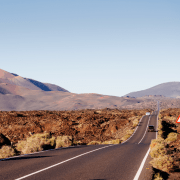 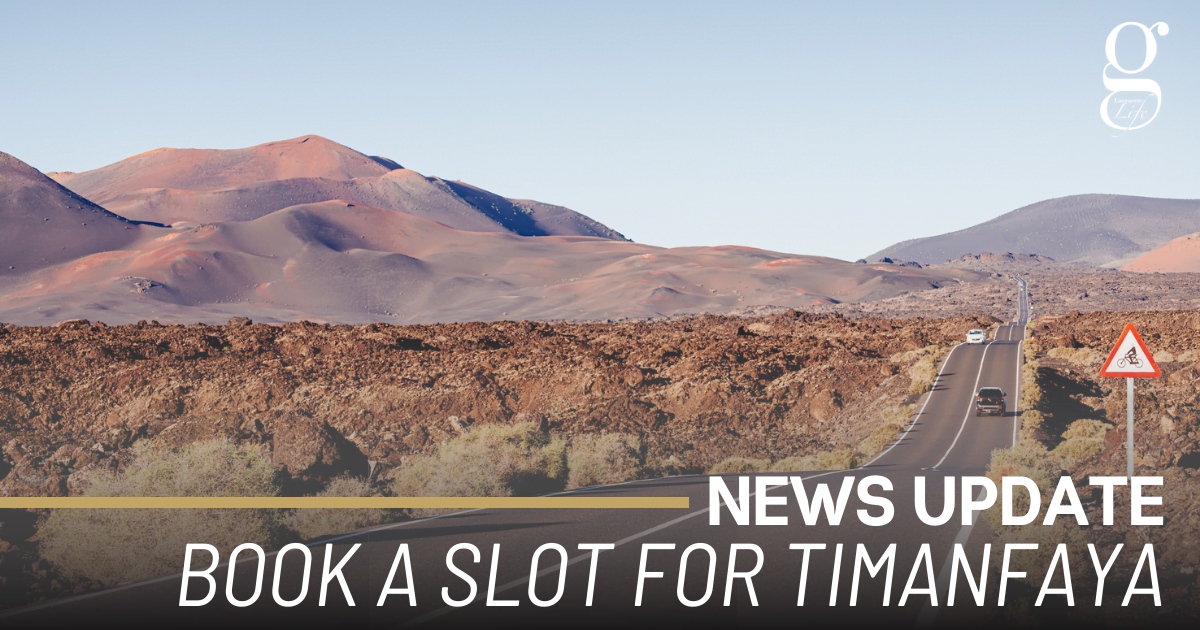 Long queues, sometimes tailing back onto the main LZ-67 road, have been a frequent problem at Timanfaya for several years. Reduced opening hours and reduced capacities due to Covid appear to have exacerbated the problem recently, and congestion is worse at popular times, such as last week’s long holiday weekend in Spain. .

To combat queues, the CACT plans to launch a pre-booking system, by which visitors can reserve and pay for their entry to the Fire Mountains. Each reservation will have a fixed time, and Benjamin Perdomo, head of CACT, claims this will “reduce queues considerably.” The system will be installed and trialled in January.

This is not the only proposal to reduce congestion at the Fire Mountains. In 2013, a feasibility study was approved for the establishment of a shuttle bus “park and ride” service from nearby towns such as Yaiza and Tinajo. This plan was supported by Tinajo council , as it would reduce the visual impact of queues of cars in one of the island’s most desolately beautiful areas, but there has been no movement on the idea since.

In the past, the CACT have also proposed adding another 340 parking places at Timanfaya, in the area known as El Chinero. This project, which would involve an underground carpark topped by a Mirador (viewing point) also appears to have been abandoned, and is likely to receive fierce opposition from environmentalists and proponents of sustainable tourism, for whom the fewer cars there are in the National Park area, the better.

Make friends and discover Lanzarote on a bike!
Environmental planning at the Charco