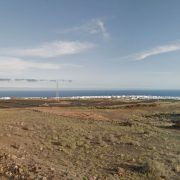 Emergency services were alerted to the discovery of a body found yesterday in Tías. 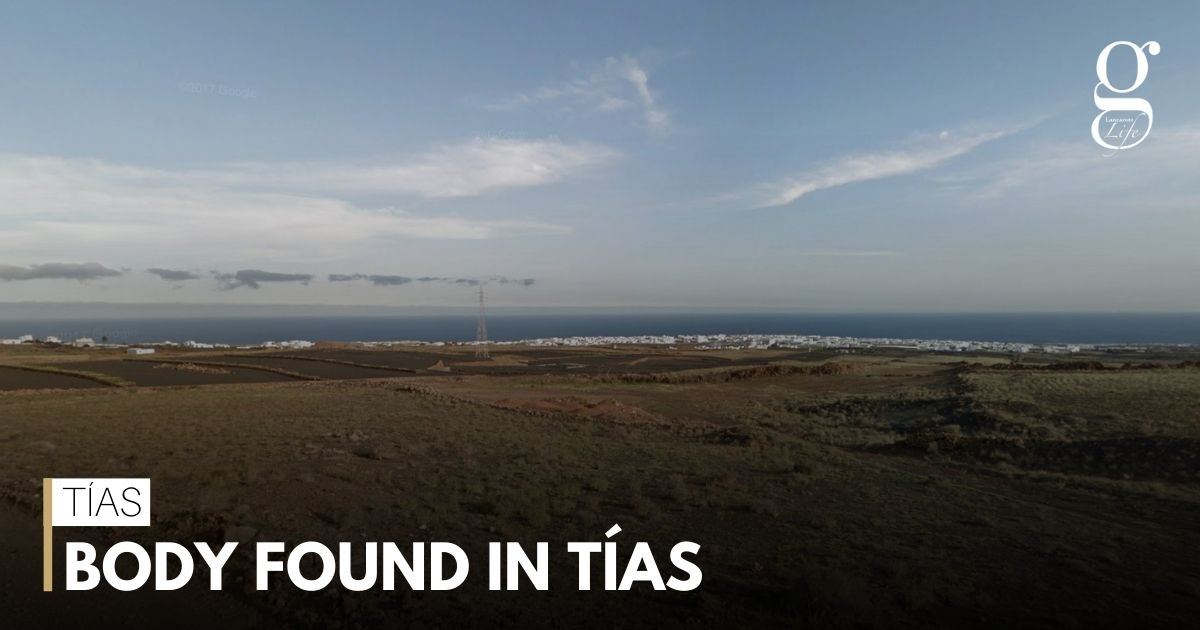 At approximately 3pm yesterday afternoon, a driver spotted the body on a dirt road and called the emergency services.

Upon arrival, the personnel concluded that the 69-year-old had gone into cardiac arrest and began resuscitation manoeuvres. Despite their efforts, they were unable to resuscitate him and would later confirm his death. 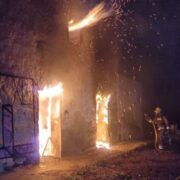 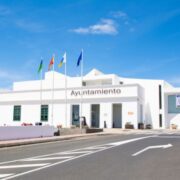 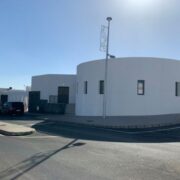 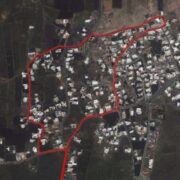 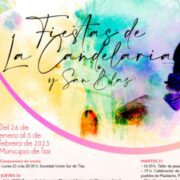 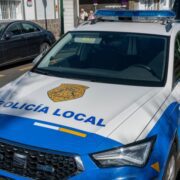 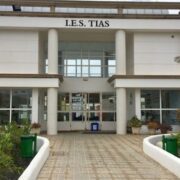 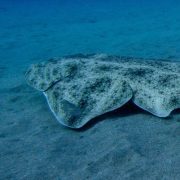