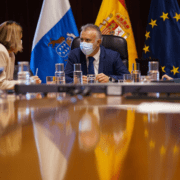 Lanzarote will return to Level 2 on Monday 22nd November for the first time since June, following what the Canarian Government described as “an abrupt rise” in infections. 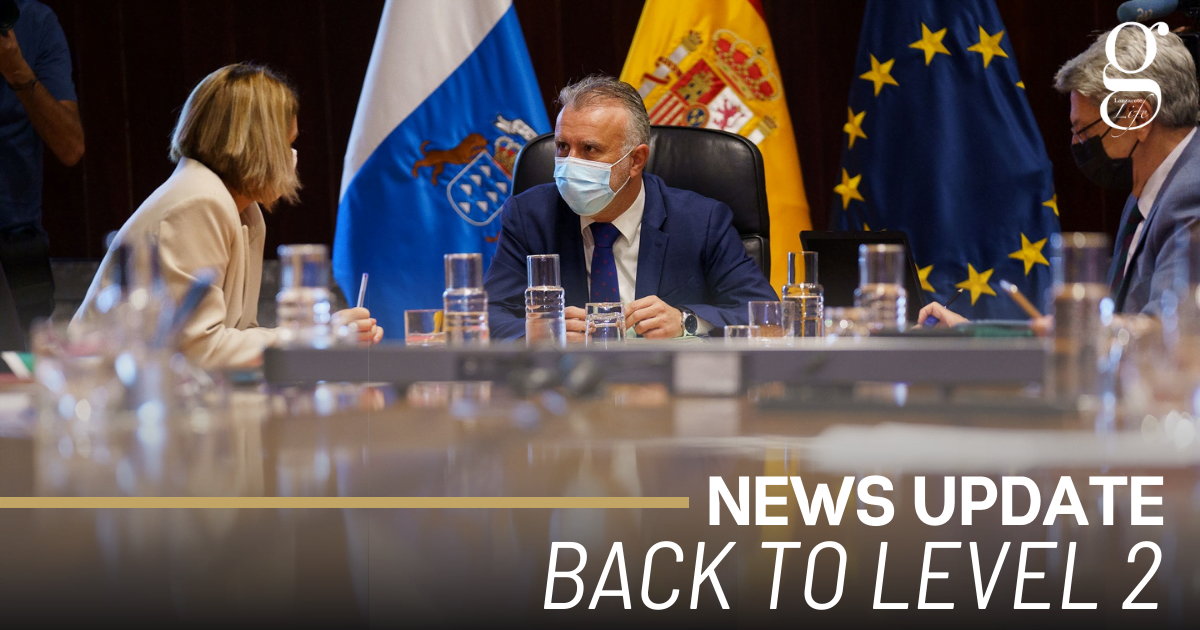 The announcement follows a sharp rise in new cases, especially among the over-65s, whose infection levels are now at “very high risk” levels. This suggests that vaccine protection may be waning in those who were among the first to receive jabs, and a booster jab campaign is already underway for the over-70s and will be extended to the over-60s shortly.

The rise in infections has been accompanied by an increase in hospital admissions, with 10 patients currently on the Covid ward of Arrecife’s Dr José Molina Oroso Hospital. The intensive care unit remains empty.

The main restrictions of Level 2 status are that bars and nightclubs will now have to close an hour earlier, at 2pm (nightclubs can remain open until 4 if they operate a vaccine passport scheme). Bars and restaurants will also have to reduce the indoor capacity of their establishments to 50% (from 75% at Level 1) and outdoor capacity to 75%.

Other activities, such as markets, tour groups and sporting events, will also see capacity reduced,

and a maximum number of eight people who do not live in the same household are permitted to meet.

The Canarian Government also announced that, from December 1st, it would once more be demanding vaccination certificates from travellers arriving from other parts of Spain. From that date, unvaccinated Spansih travellers will have to observe quarantine on entering. An extension of the vaccine passport scheme is also under consideration for certain activities.

The Canarian Government has also repeated the need to observe basic protection measures such as mask-wearing, distancing and ventilation.

Arrecife gets a cleaning
Scroll to top