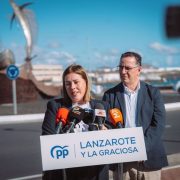 Astrid Pérez of the PP has formally announced her intention to stand for the Mayor’s post in Arrecife , a position she has held for the last four years. 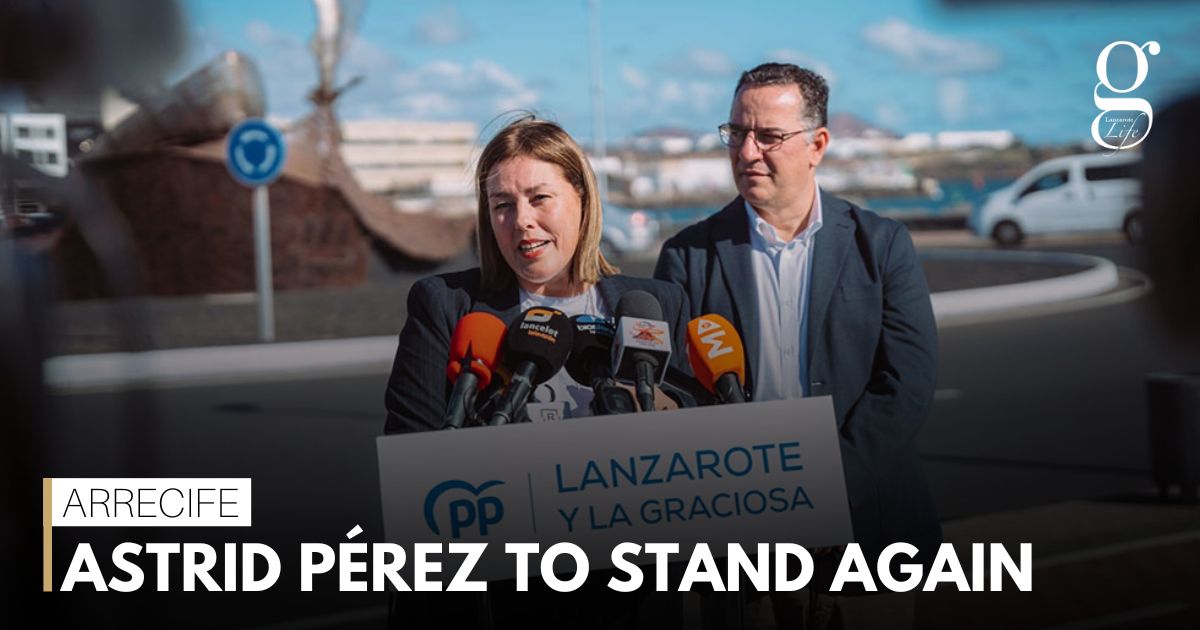 Pérez made her announcement to party members yesterday, and stated her intention to win a “majority” for the PP in the capital.

This may prove challenging. The PP were the second-most-voted party in 2019 after the CC, and Pérez became Arrecife’s Mayor after an unprecedented pact with the Socialists aimed at keeping the CC out of power.

Recent opinion polls and historical results suggest that Arrecife will once again be ruled by a pact, to which Pérez may or may not be party.