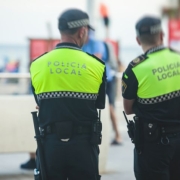 Local police in Arrecife have arrested a 47-year-old man for an alleged drug trafficking charge. 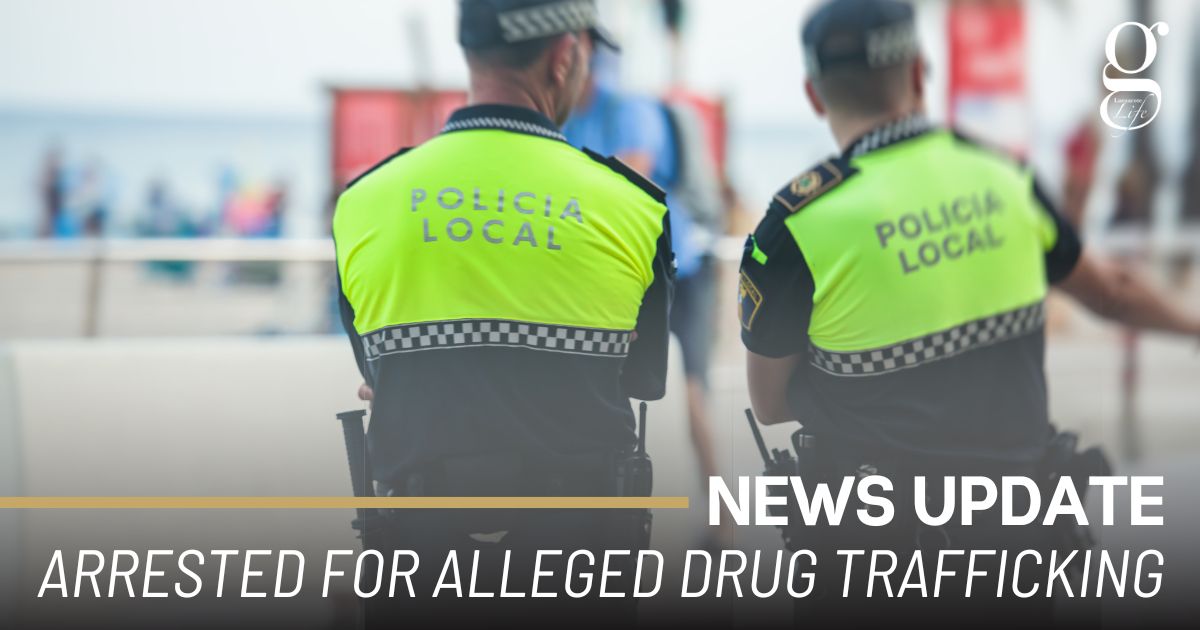 A 47-year-old man has been arrested for an alleged drug trafficking charge. Local police in Arrecife made the arrest after they noticed that the detainee attempted to hide something when he noticed them.

A search was conducted in which the police would find twelve packages suspected to contain cocaine and heroin, as well as a mobile phone used to facilitate drug deals.

The 47-year-old is now in custody.